It’s reporting Friday and it’s time to talk about ROG.

Third person animations with the book of mantra

Our animator, Vlad, previously made this animation of a run with the book:

Our producer, Mikhail, blamed the creator for the strange behaviour of the model’s right wrist.

Thereafter Vlad sent a corrected version of the animation and answered: “Is it better?”). Here’s this variant:

Then we found the golden mean. That’s how it looks like:

And that’s how running in the other direction looks like:

Here is a character standing in a combat stance with the mantra book:

P.S. The mantra book will have VFX in a hand similar to the using of a powder.

Now let’s talk about mechanics that has influence on the visual components. We’ve already told that a character’s height will influence not only on a hitbox but also an altitude of the camera and the range of a melee weapon.

The most interesting is that the camera will change its position with the combat stance. In the combat stances a character puts the feet apart and bends his legs. Eventually, 196 cm become 176-178 cm.

We decided to show this detail through the camera. In the end, that’s how it looks like: 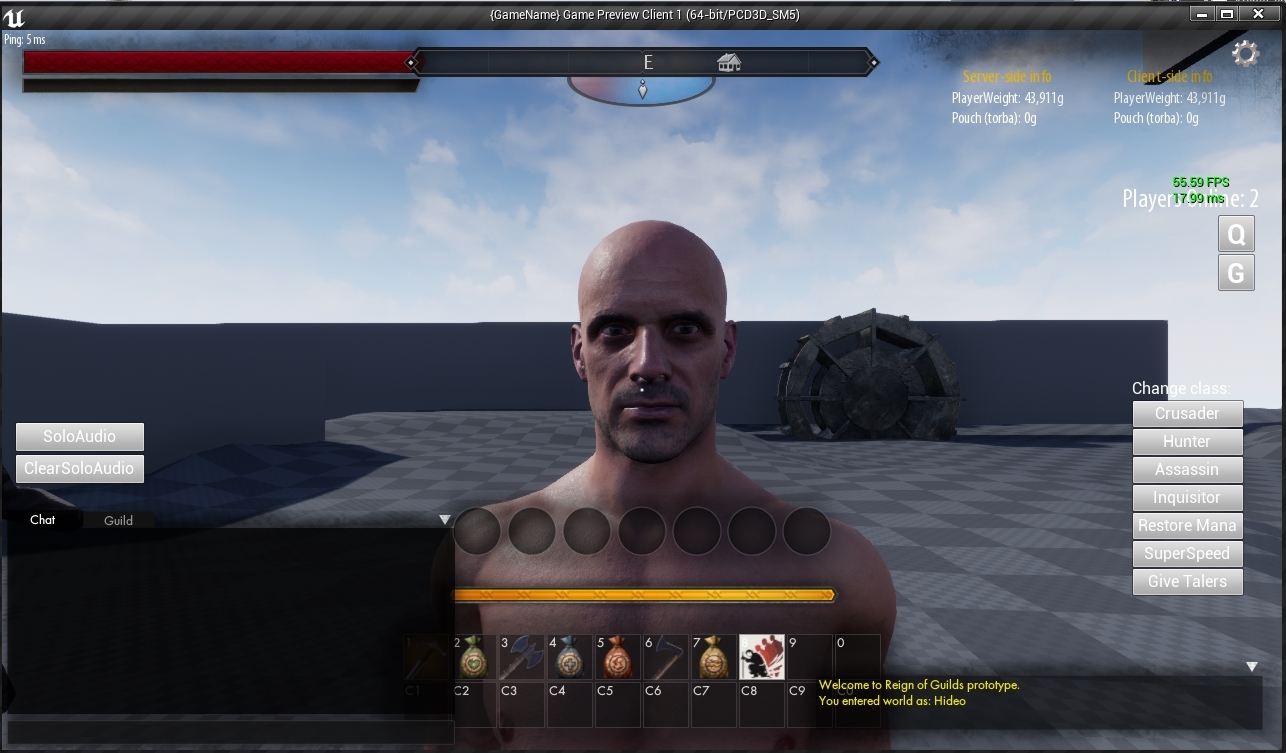 The same character got a weapon, took a combat stance and the camera declined: 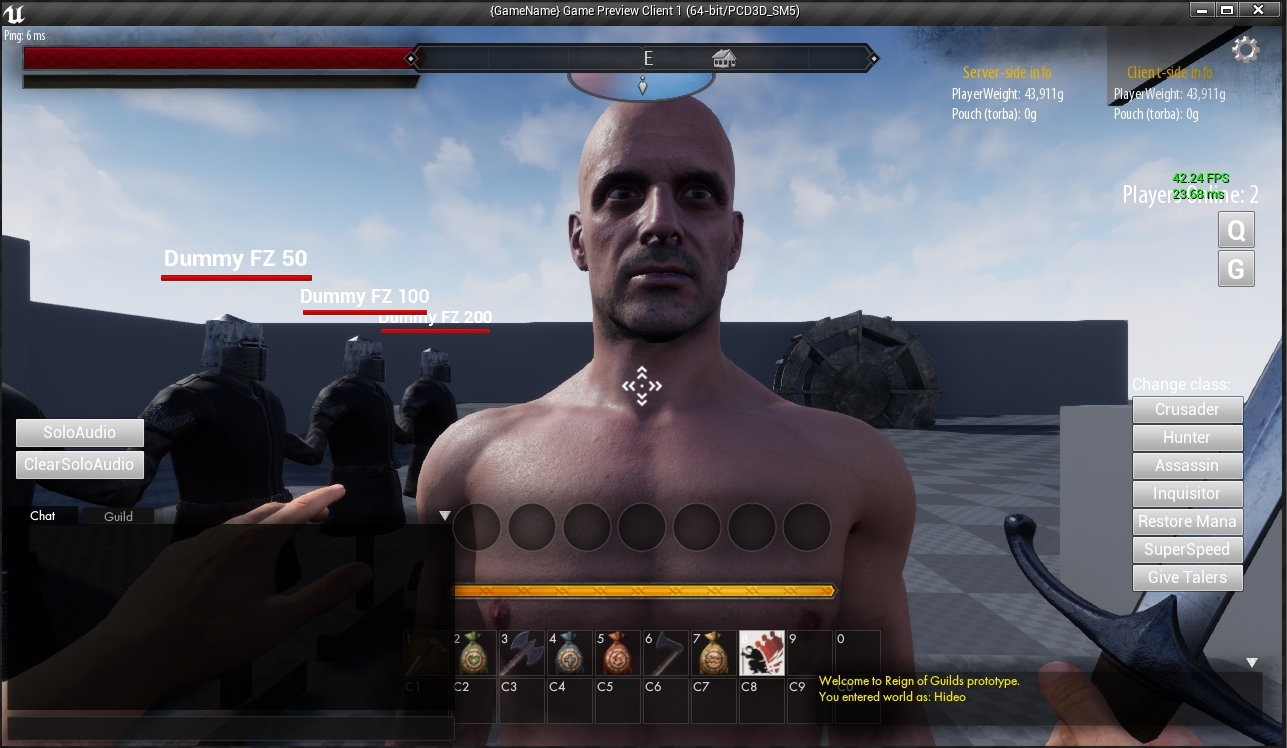 That’s how an unarmed character looks at an armed one: 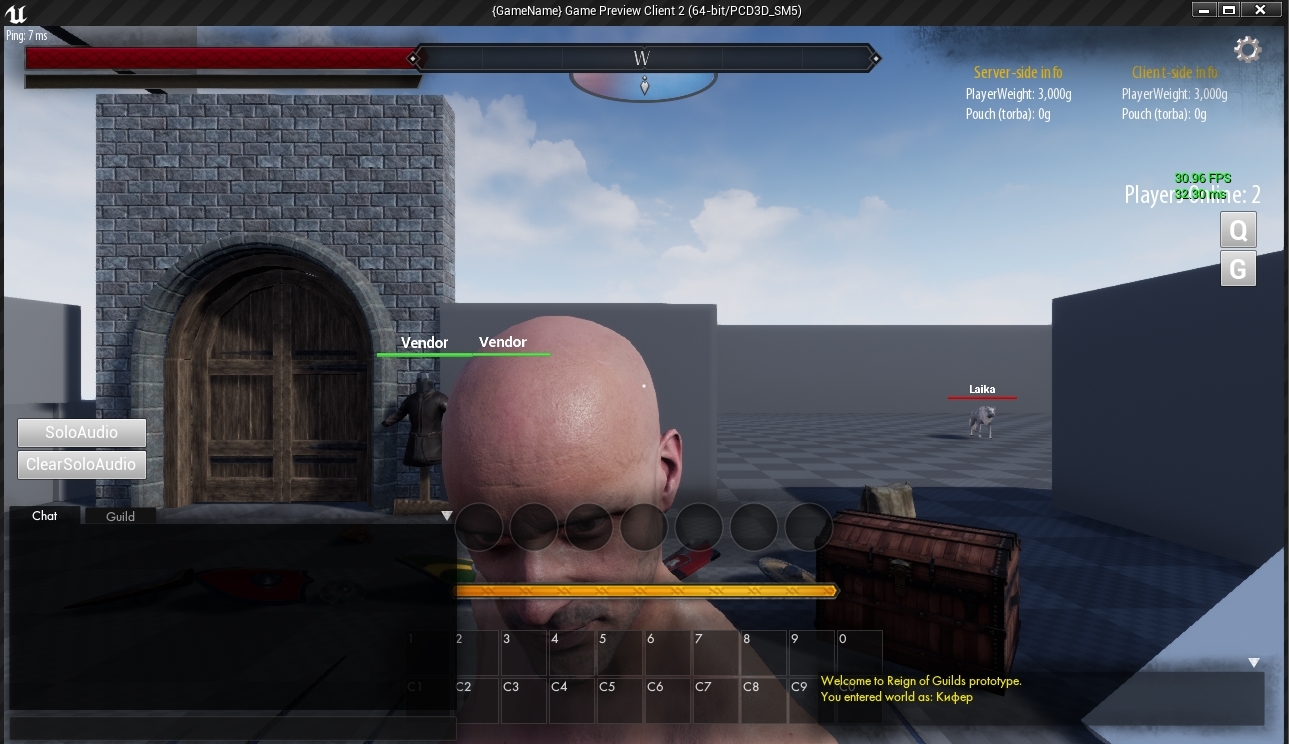 The both characters are standing in the combat stances: 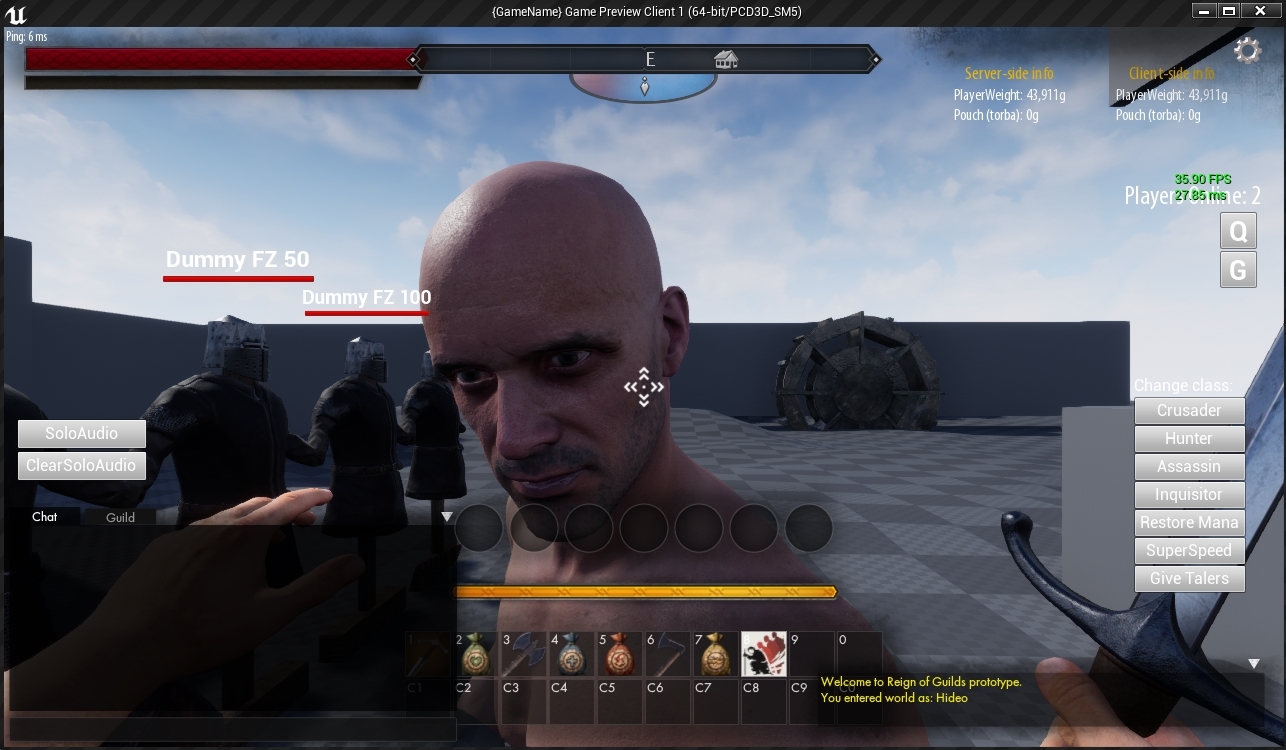 P.S. Re-equipping will have technical cooldowns. It won’t be shown on the CD bar. But the camera movement will report about the temporary restriction of the functional. It allows us to solve the problems that we faced during the prototype with the instant re-equipping of weapons.

Without further ado, let’s look at the pictures all together. 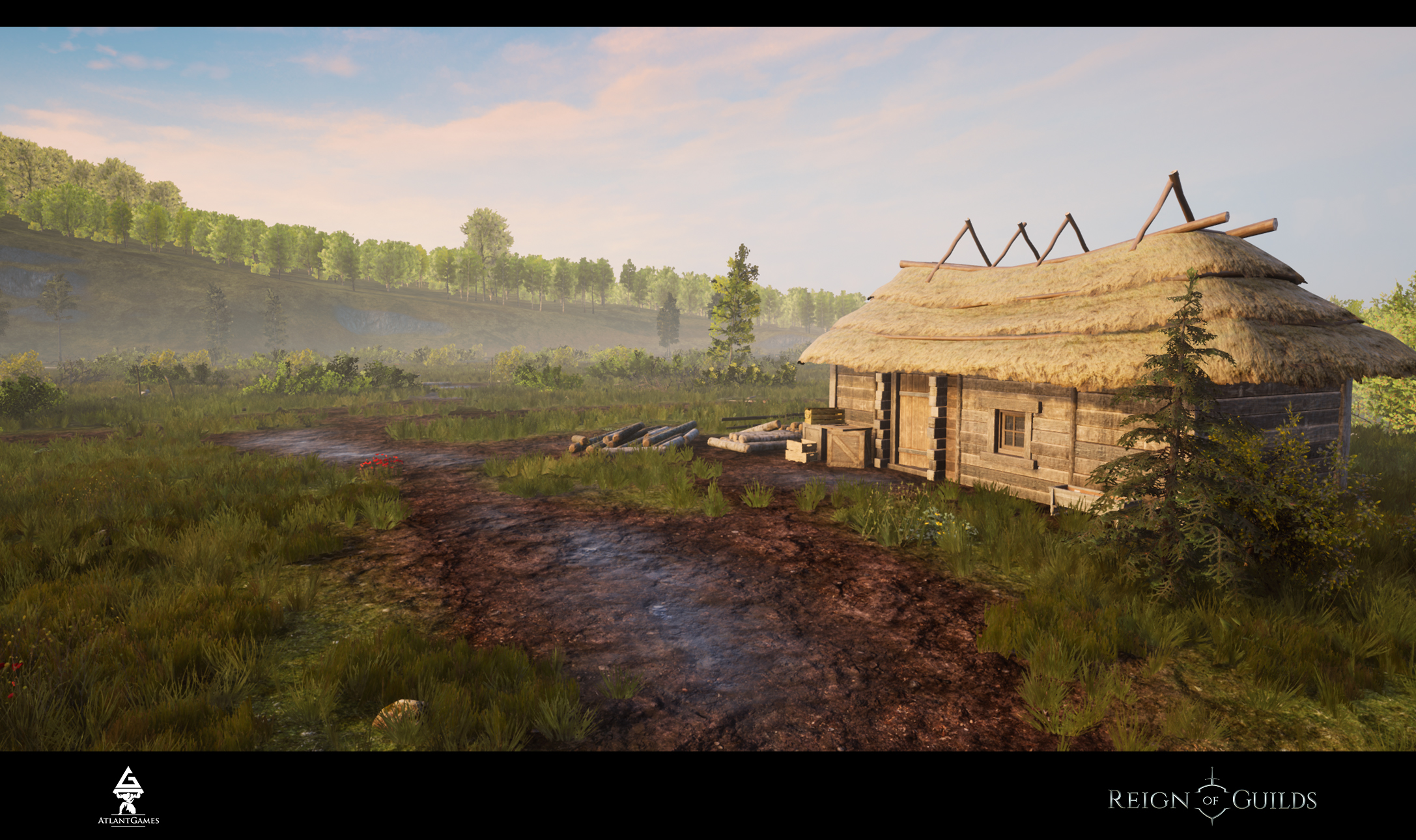 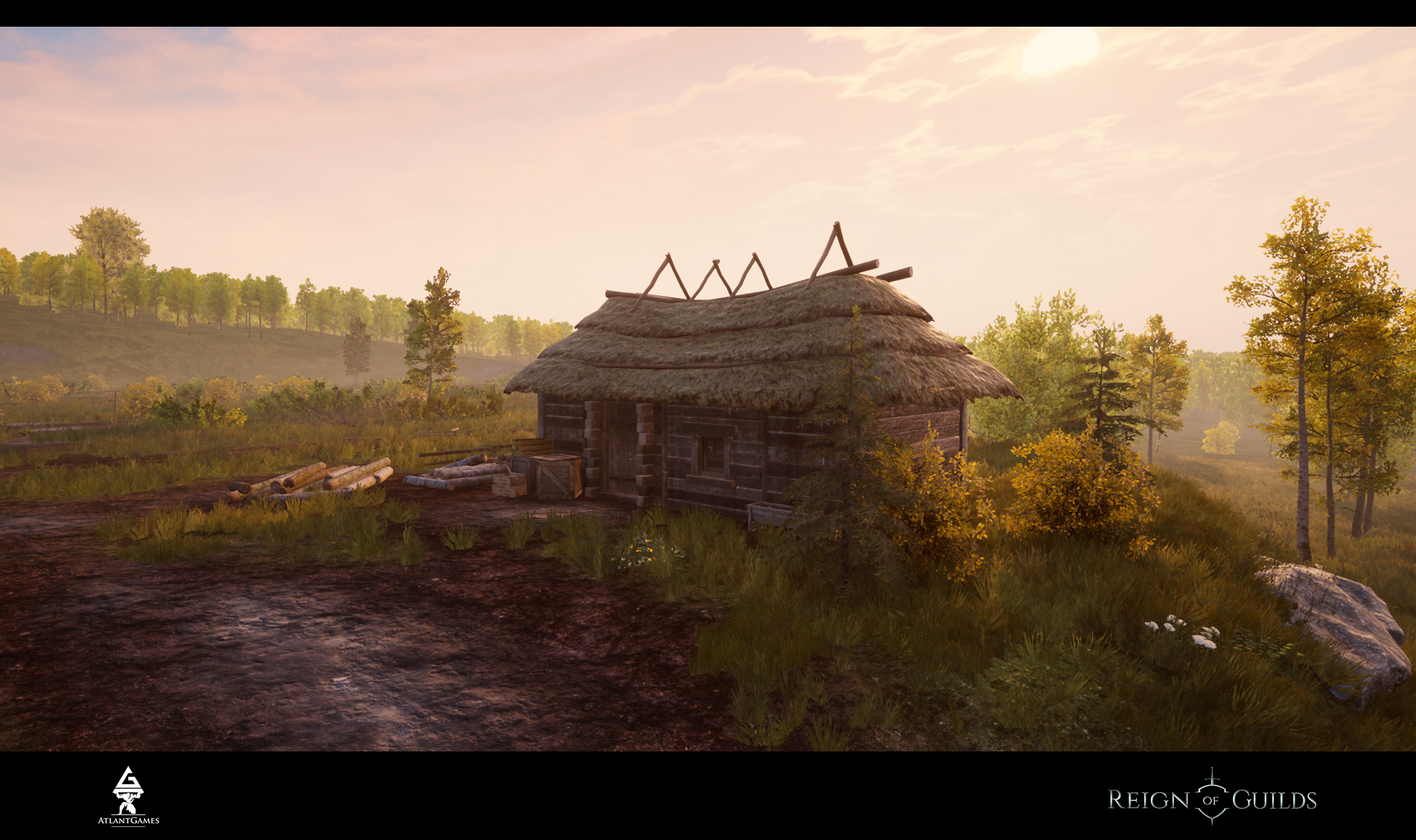 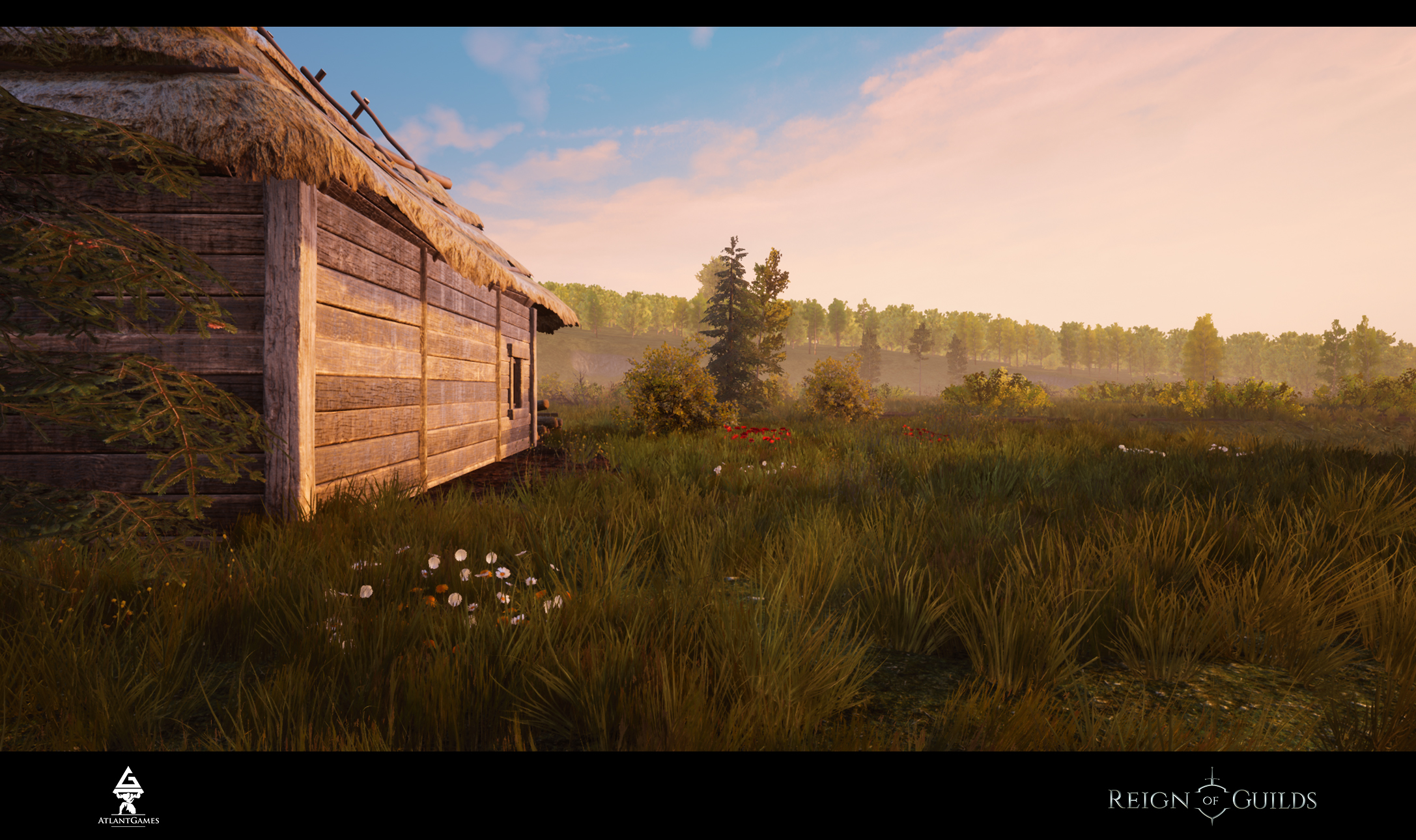 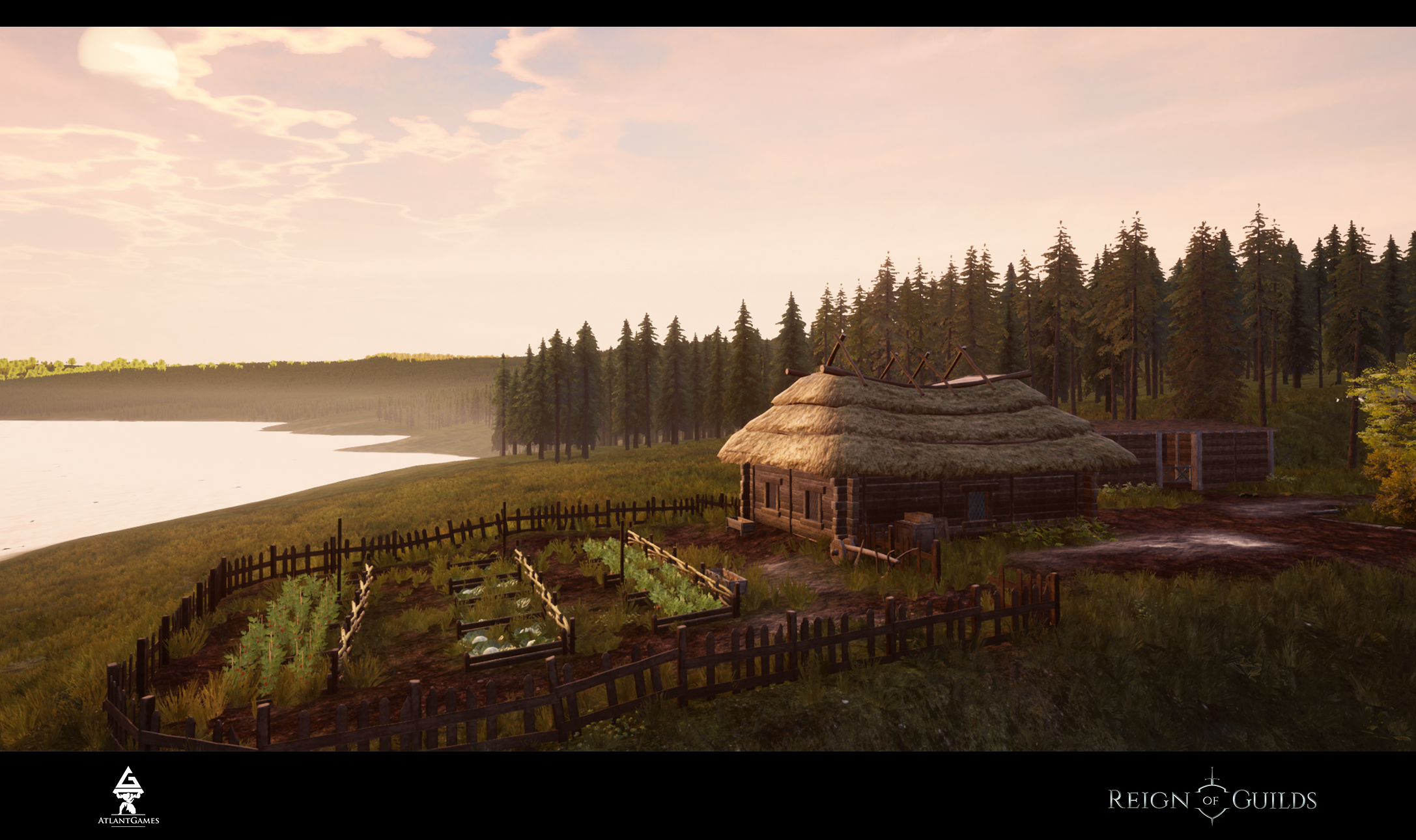 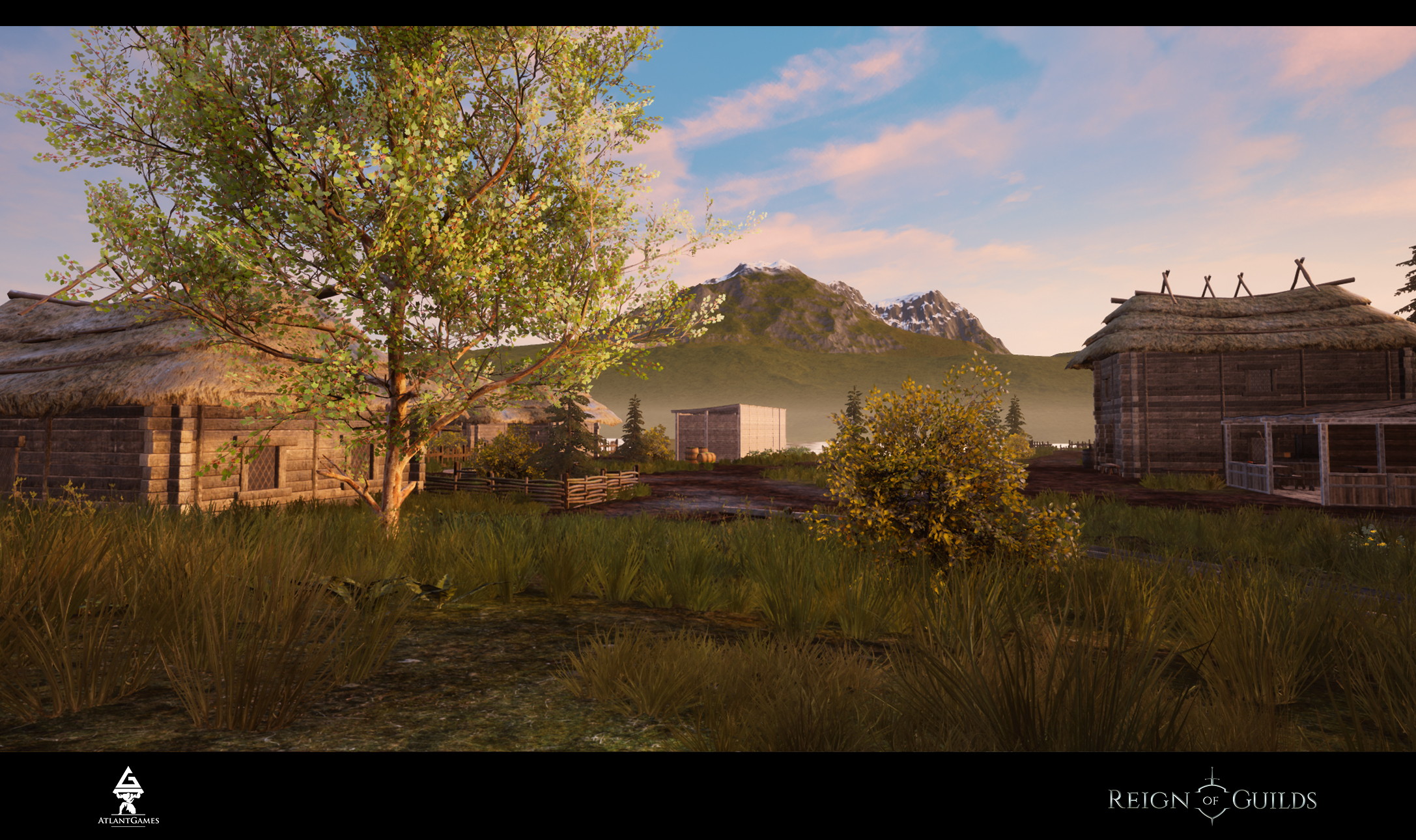 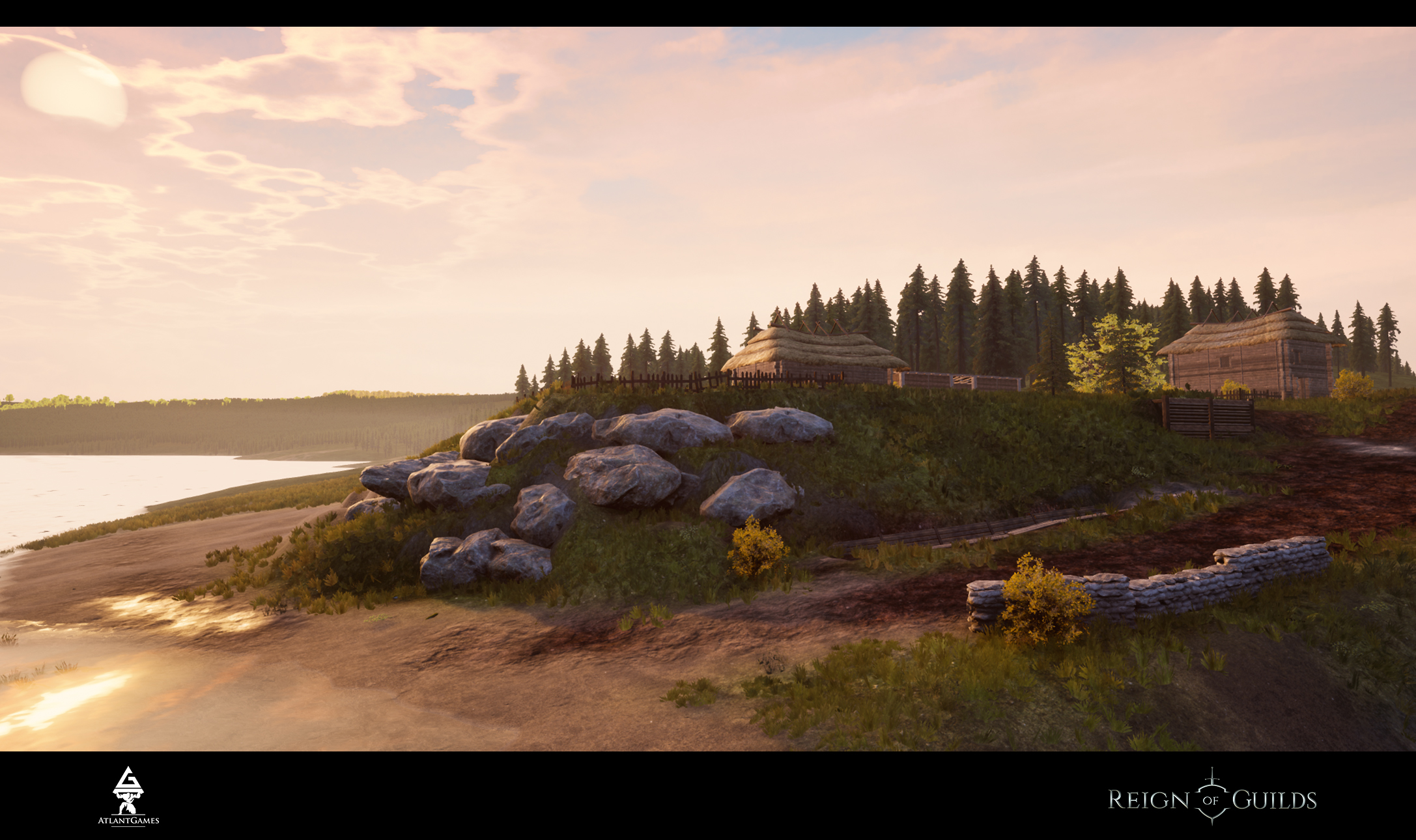 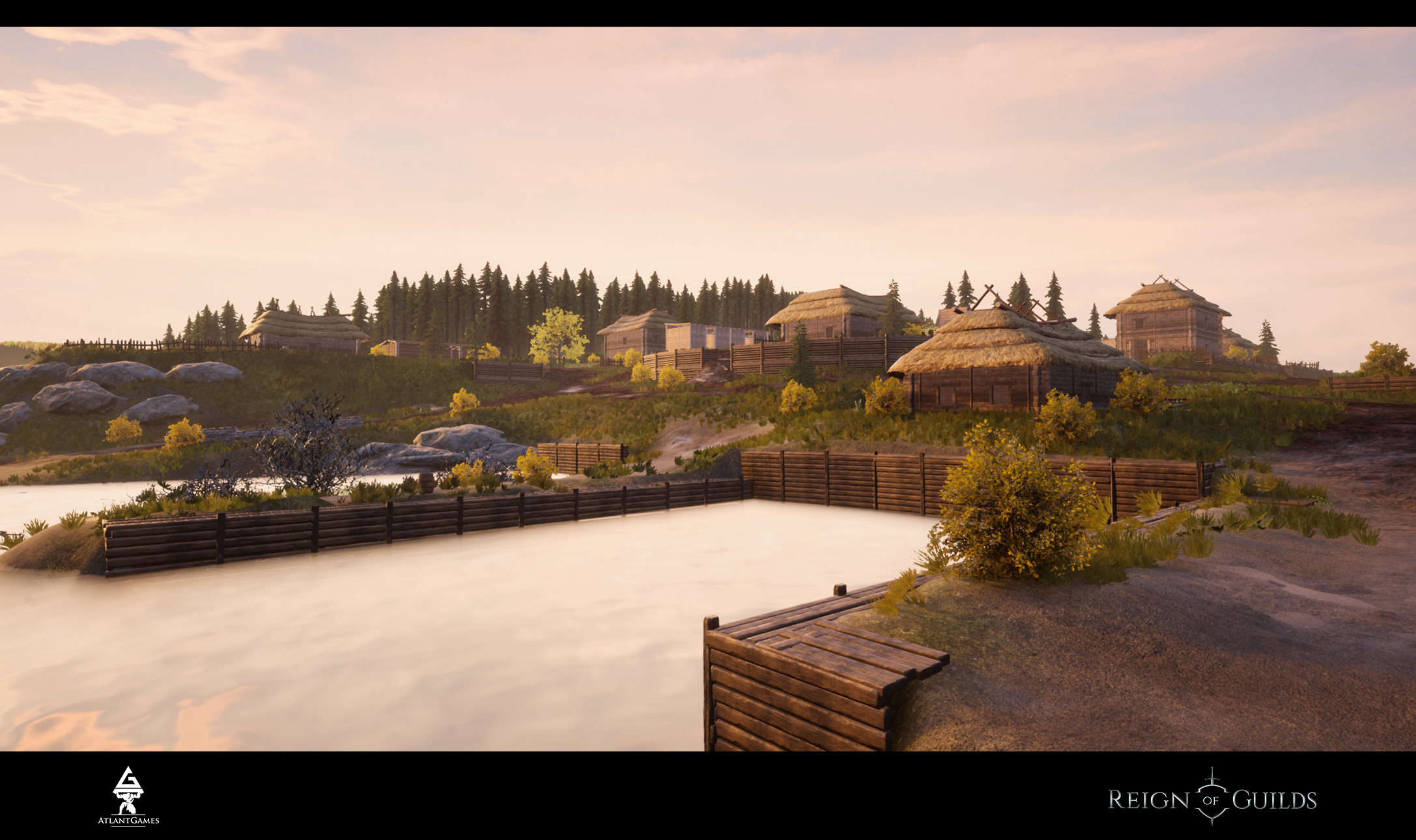 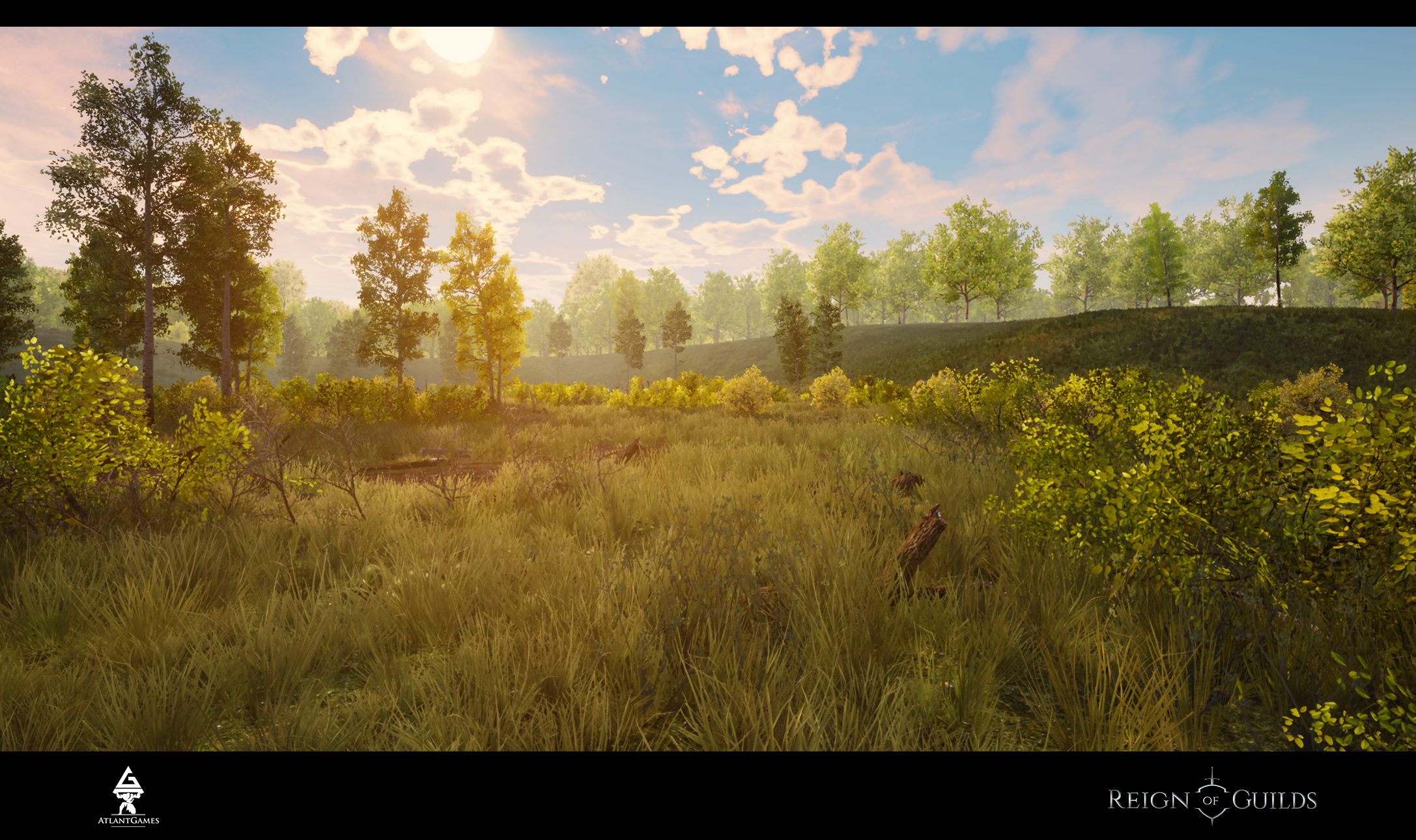 We worked on the trousers this week. Pictures below show the light and heavy samples of the different tiers: 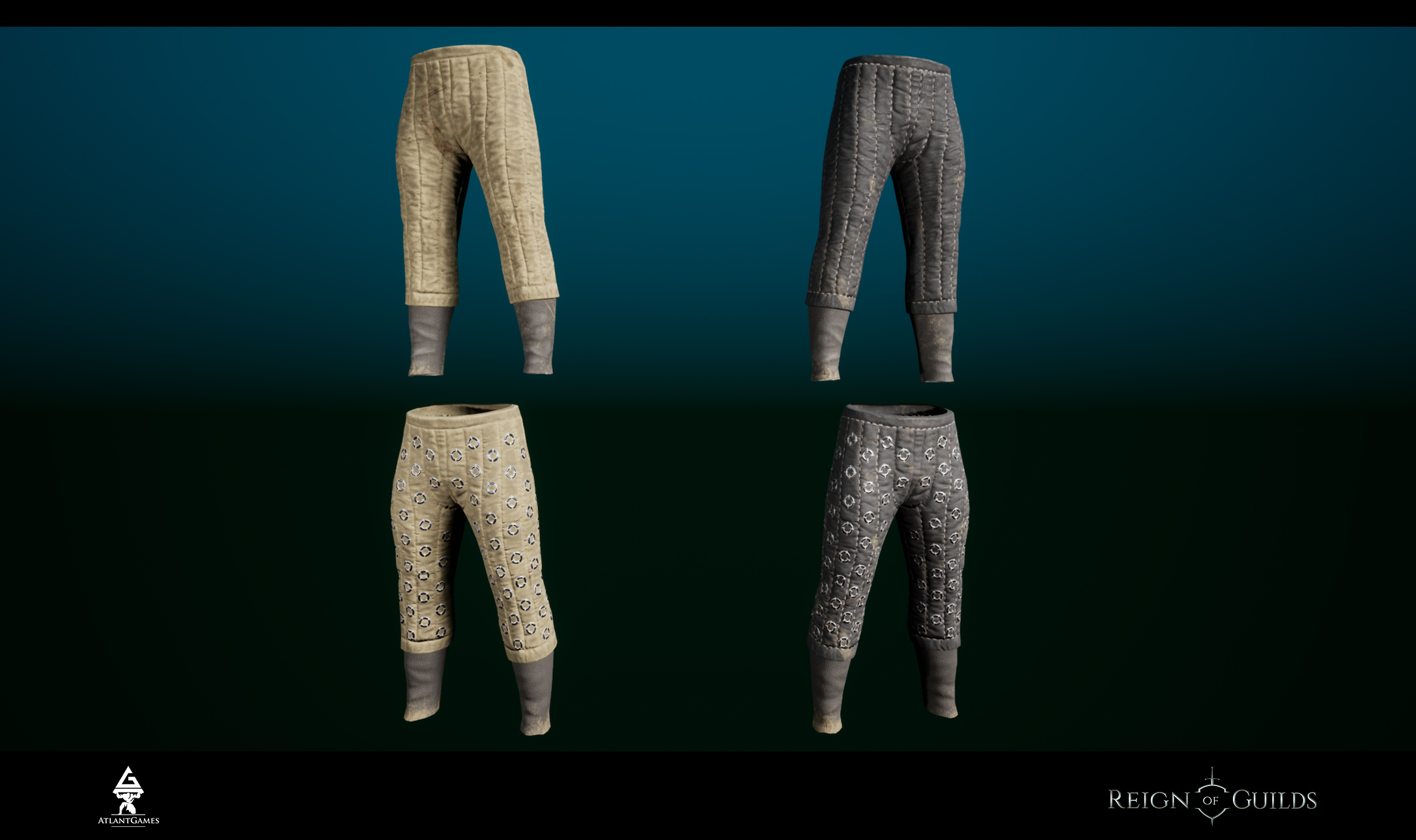 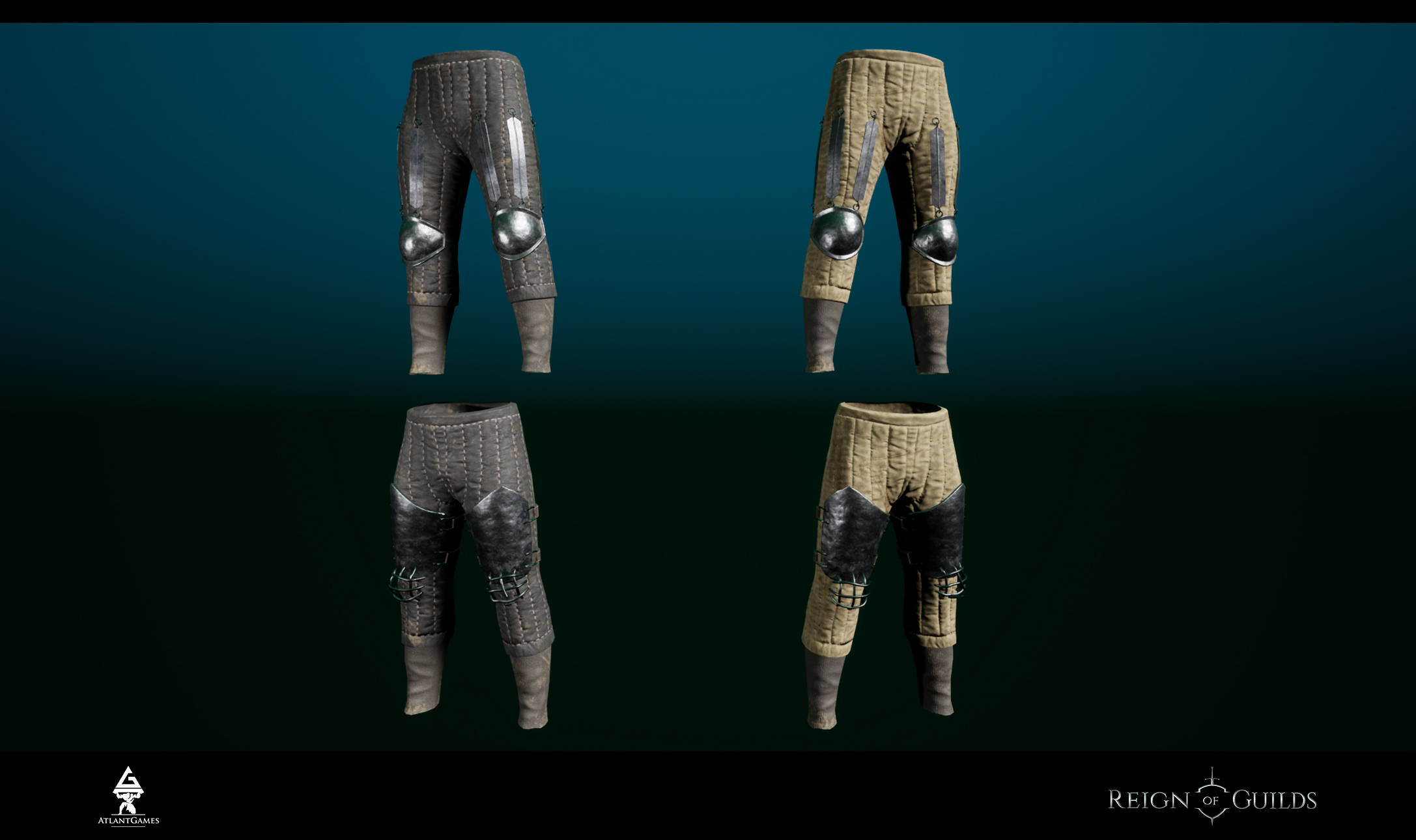 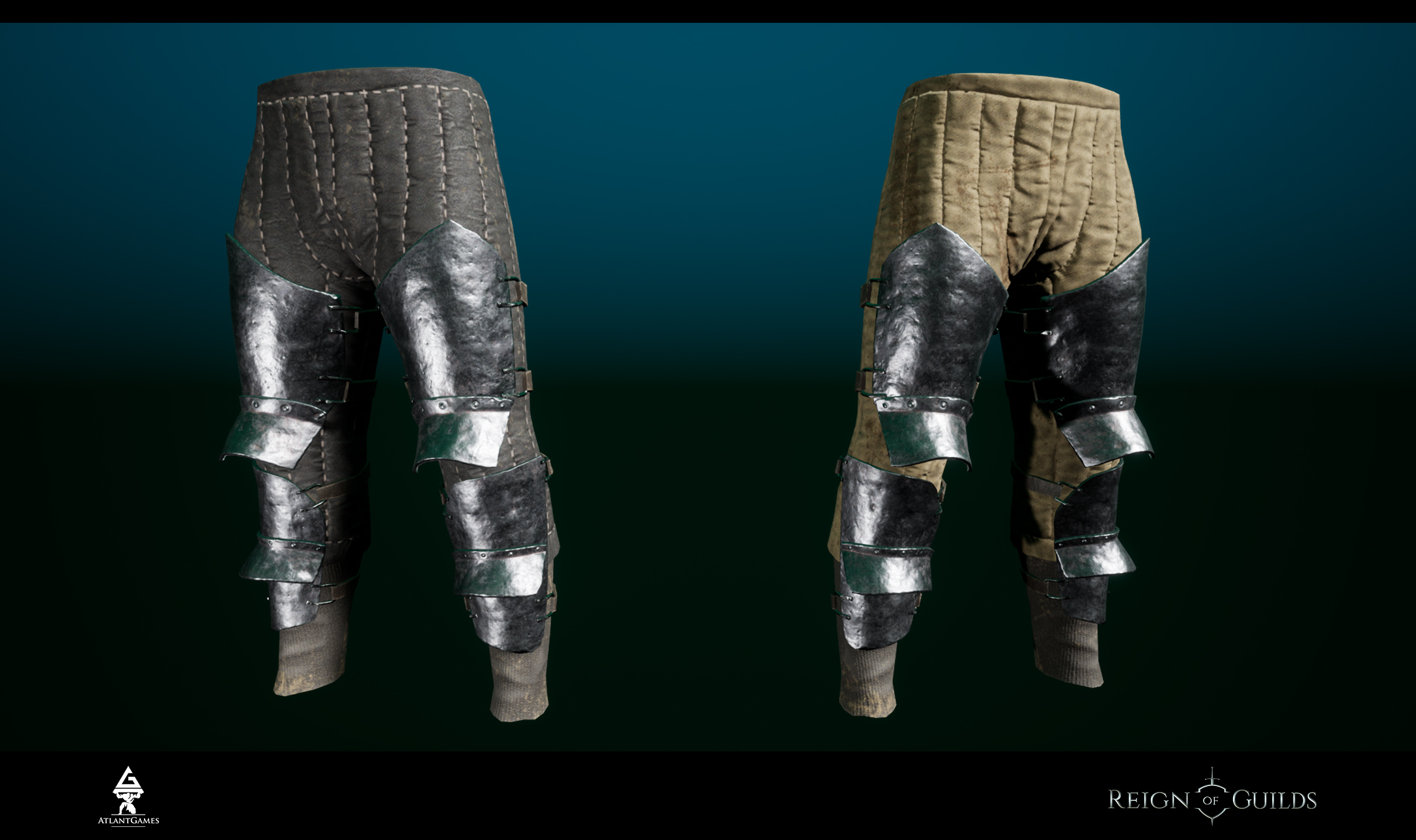 Let’s talk a little about walls. As we told in the last Report, there will be a few variants of the walls. That’s how an interim wall looks like (between magic and stone walls).

Magic replicates the form of the masonry mortar:

We will handle the organizational issues, tell about things close to game development, and also update information on the site in the near future. Then we will invite the new testers of those people who applied the appropriate topic.

Here’s the sketches of appearance customization of M. We test its variability and efficiency: 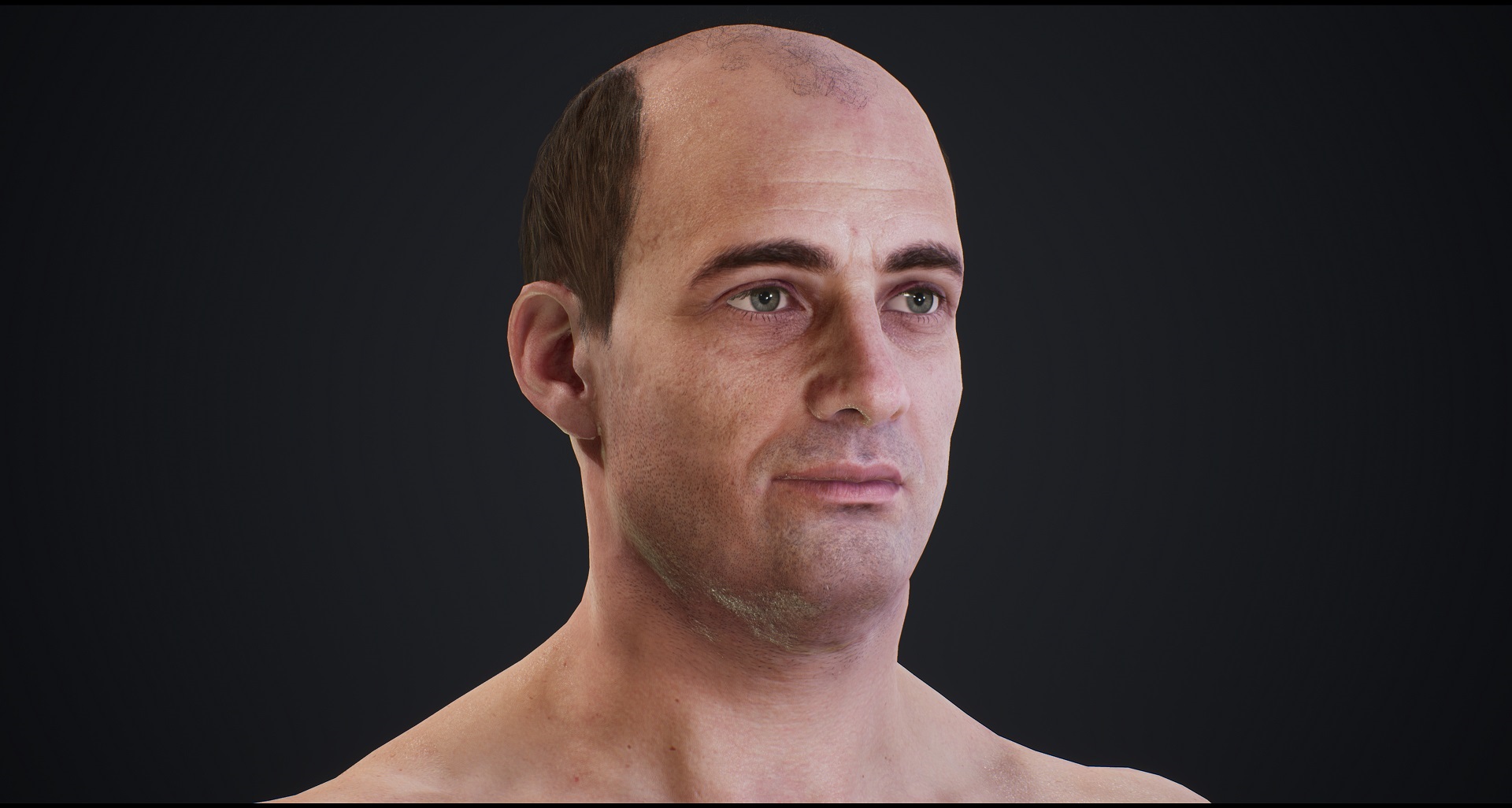 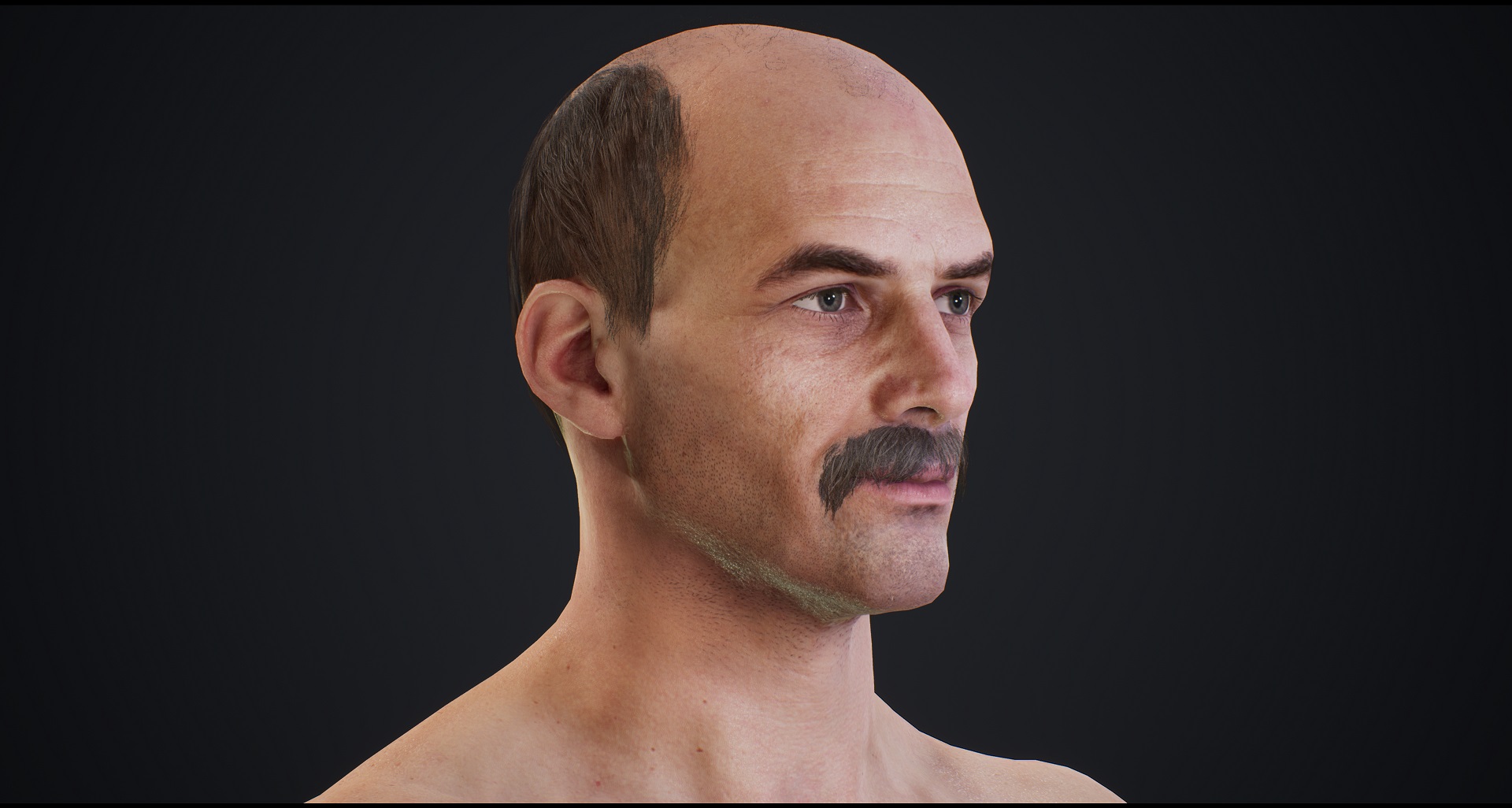 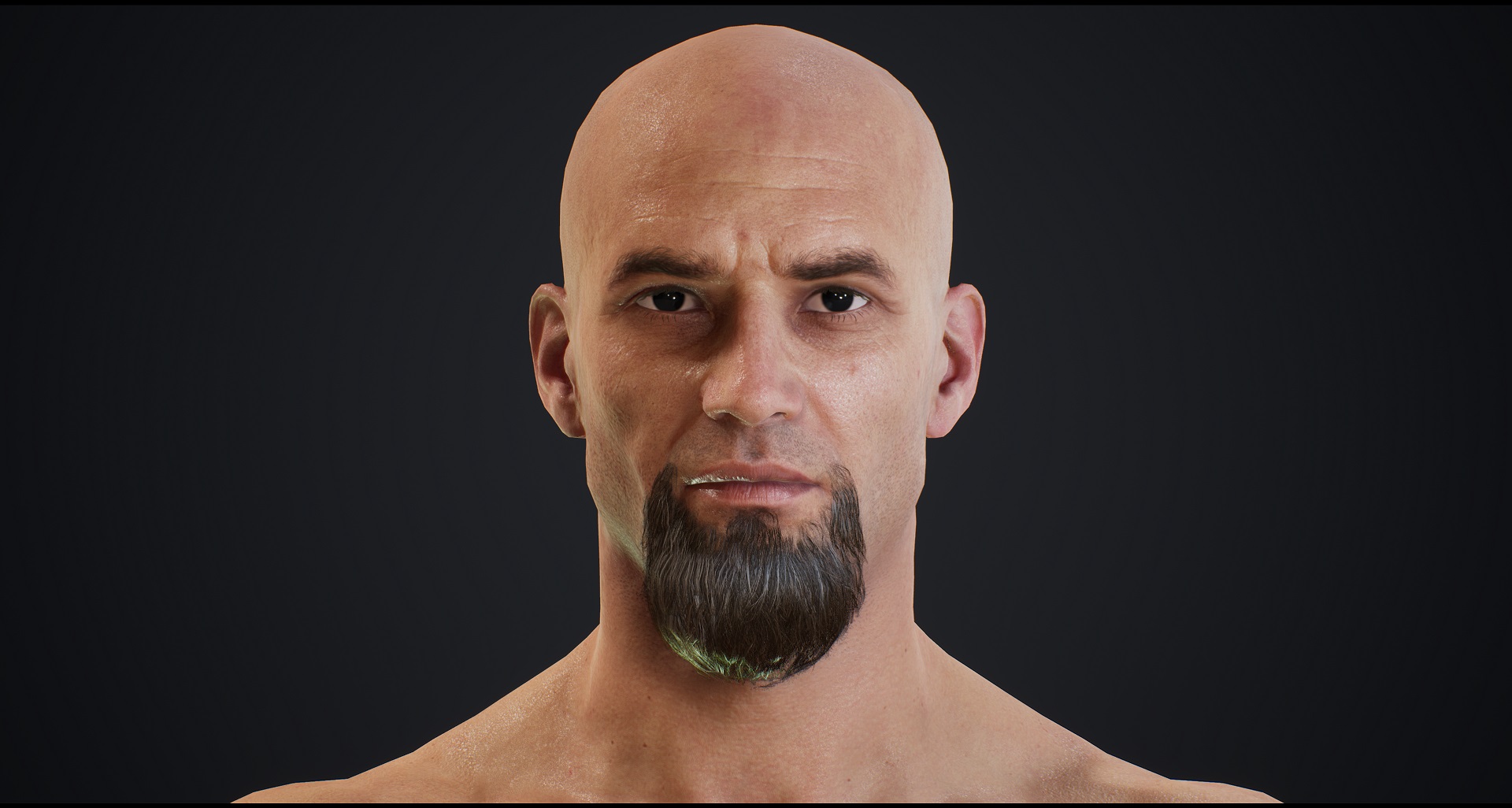 Let’s play! Find the real-life and game roles for these 3 characters. You have only one week.

The funniest variants will get the rewards from ROG Club!

Take care and see you later on open spaces of our social media, forum and website!