We will tell a little bit about siege weapons (to continue the report №15), show the castle evolution (to compare with the devblog №5), some animations that will be included in the pre-order bundles and in conclusion there will be a new rubric - “What’s going on the PTR”.

We should say that ROG doesn’t pretend to the historical accuracy. We can afford little inaccuracies as to name the all similar weapons with arrows - ballistae and small level weapons with low level correlation - catapults. Moreover, the distance, physic, damage, the amount of resources to build, weight - these parameters are pure fiction in condition of a balance search.

That happens because the tiers of the siege weapons are connected with the castle tiers. The usage of a catapult against wooden castles is a controversial issue.

The main aim of catapults and trebuchets is to destroy castle buildings during the economic war and the need of reducing the grades before the siege.

Undoubtedly, the shell hit will dispose the human resources but in our view it’s too expensive. 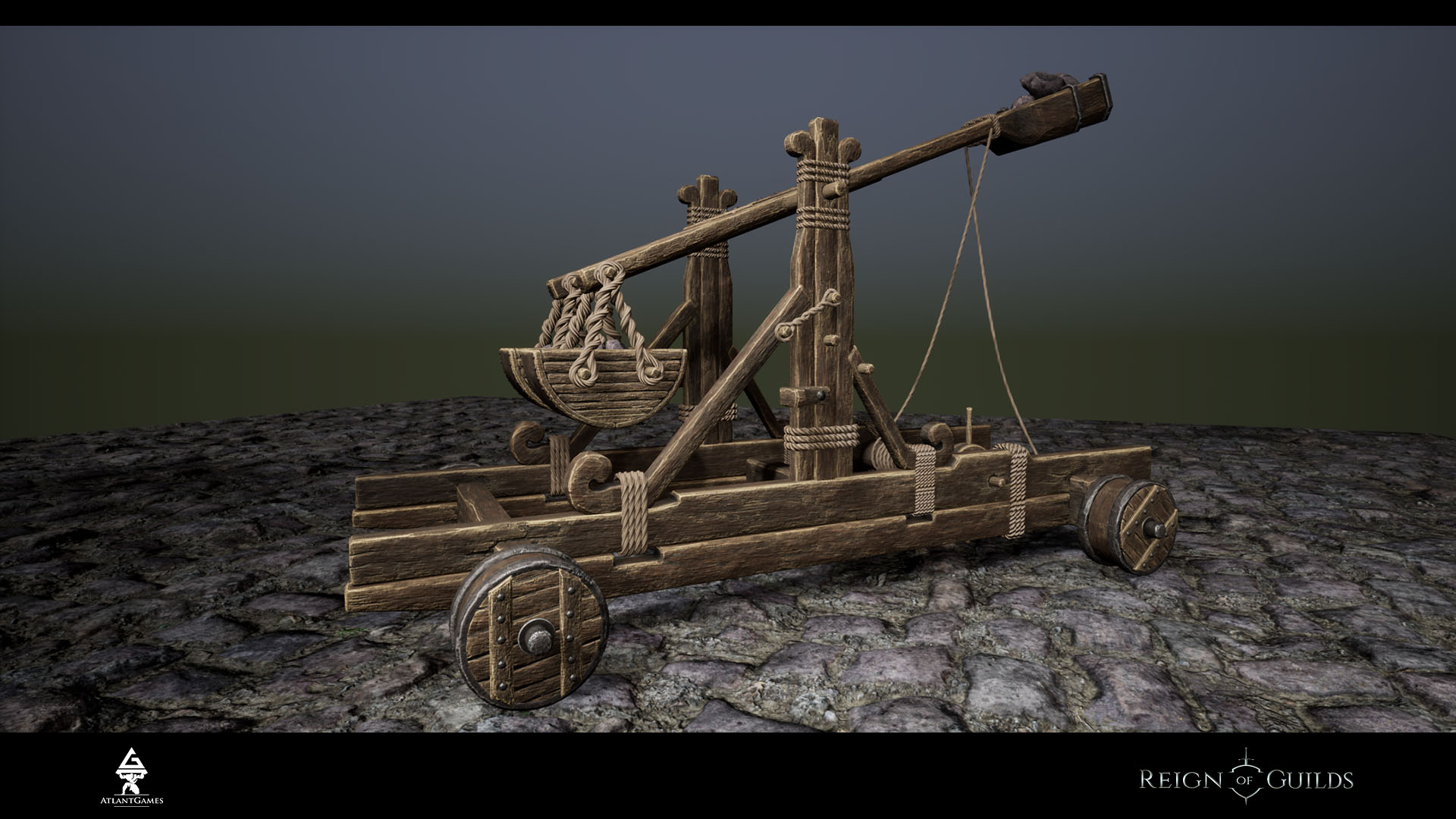 That’s how its skins look like. It doesn’t affect the characteristics. 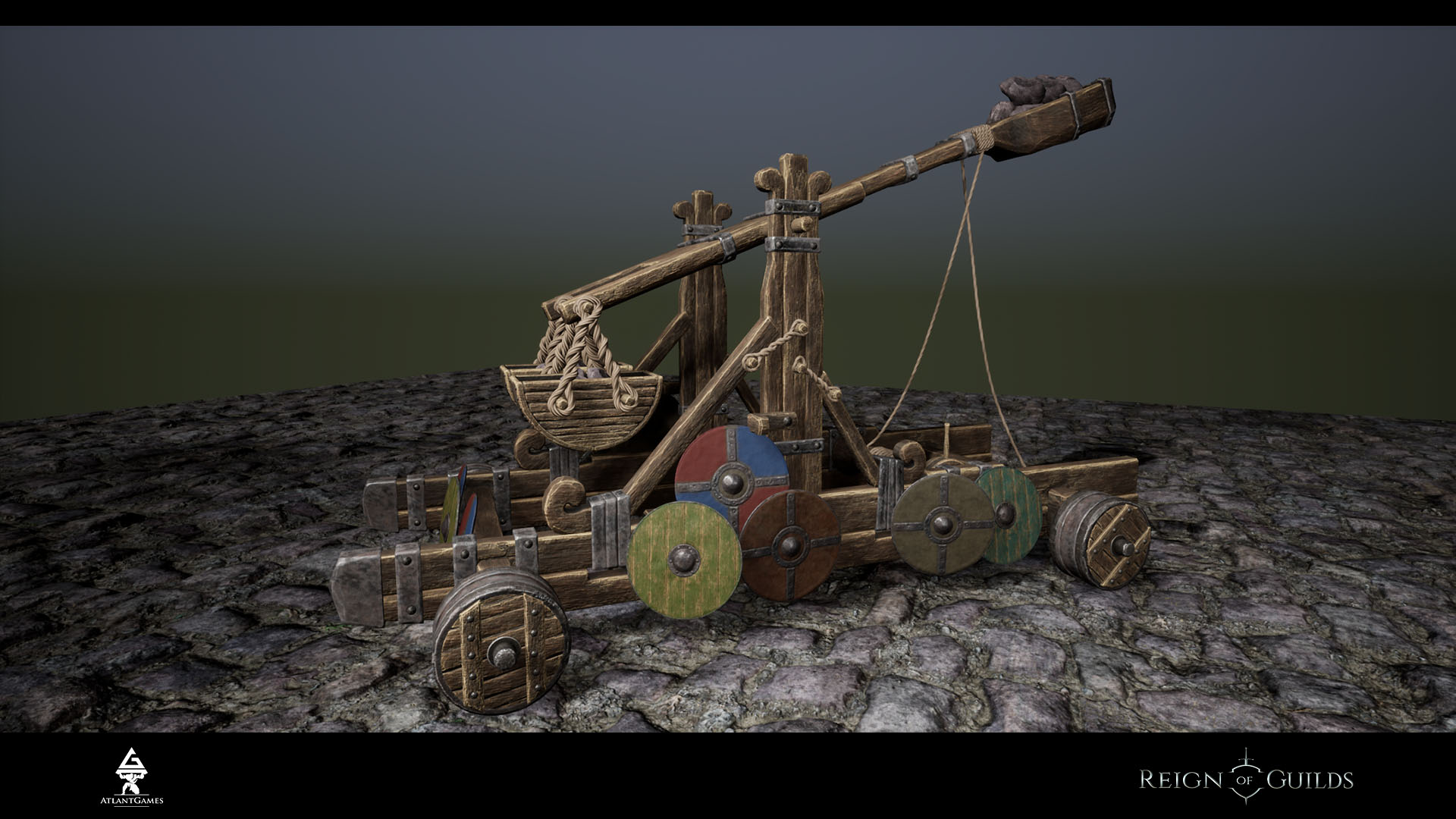 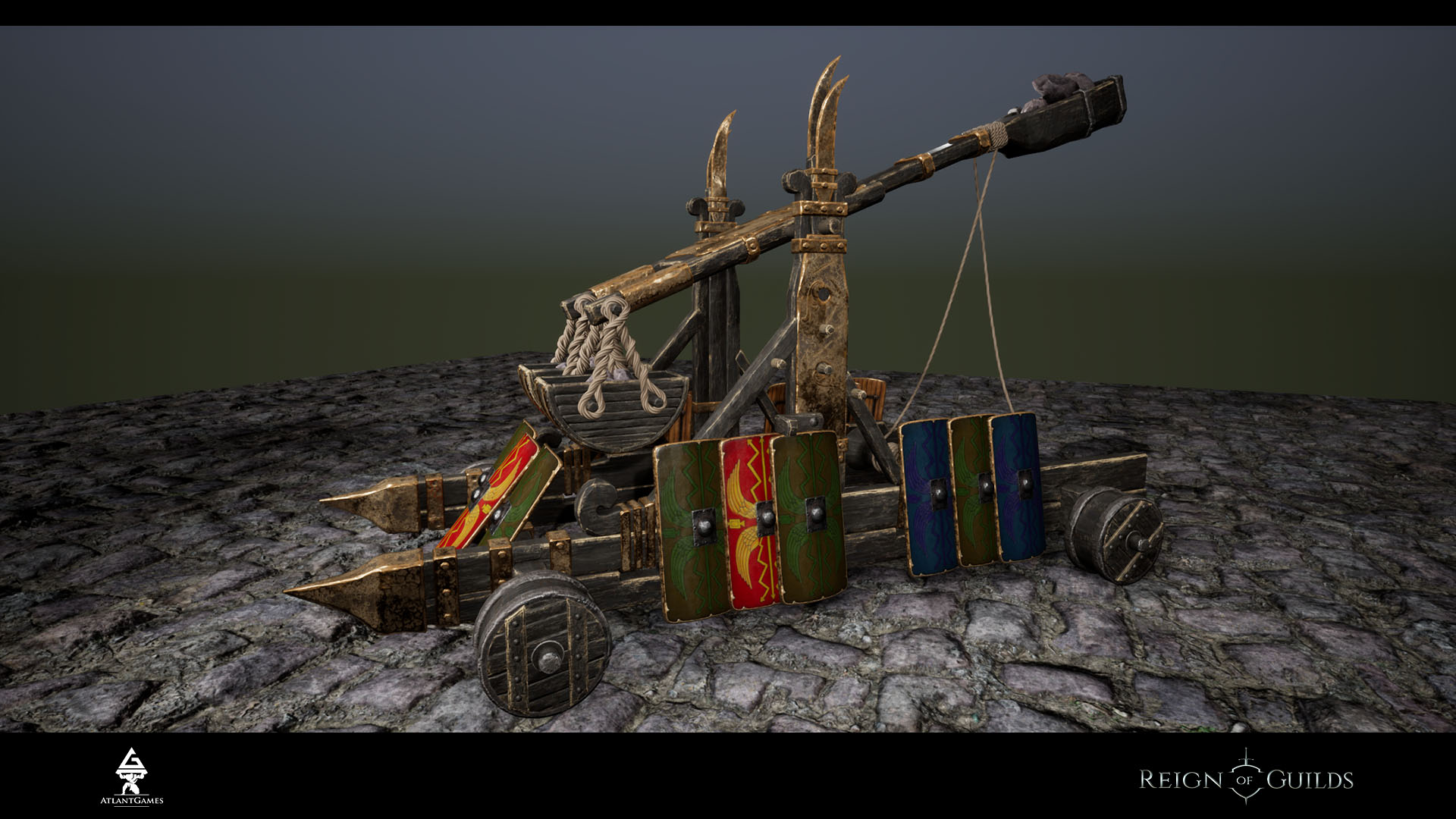 The third tier turns a catapult into its older brother - trebuchet.

It is heavy, fixed, long-ranged but very vulnerable to the fire because of the immobility. 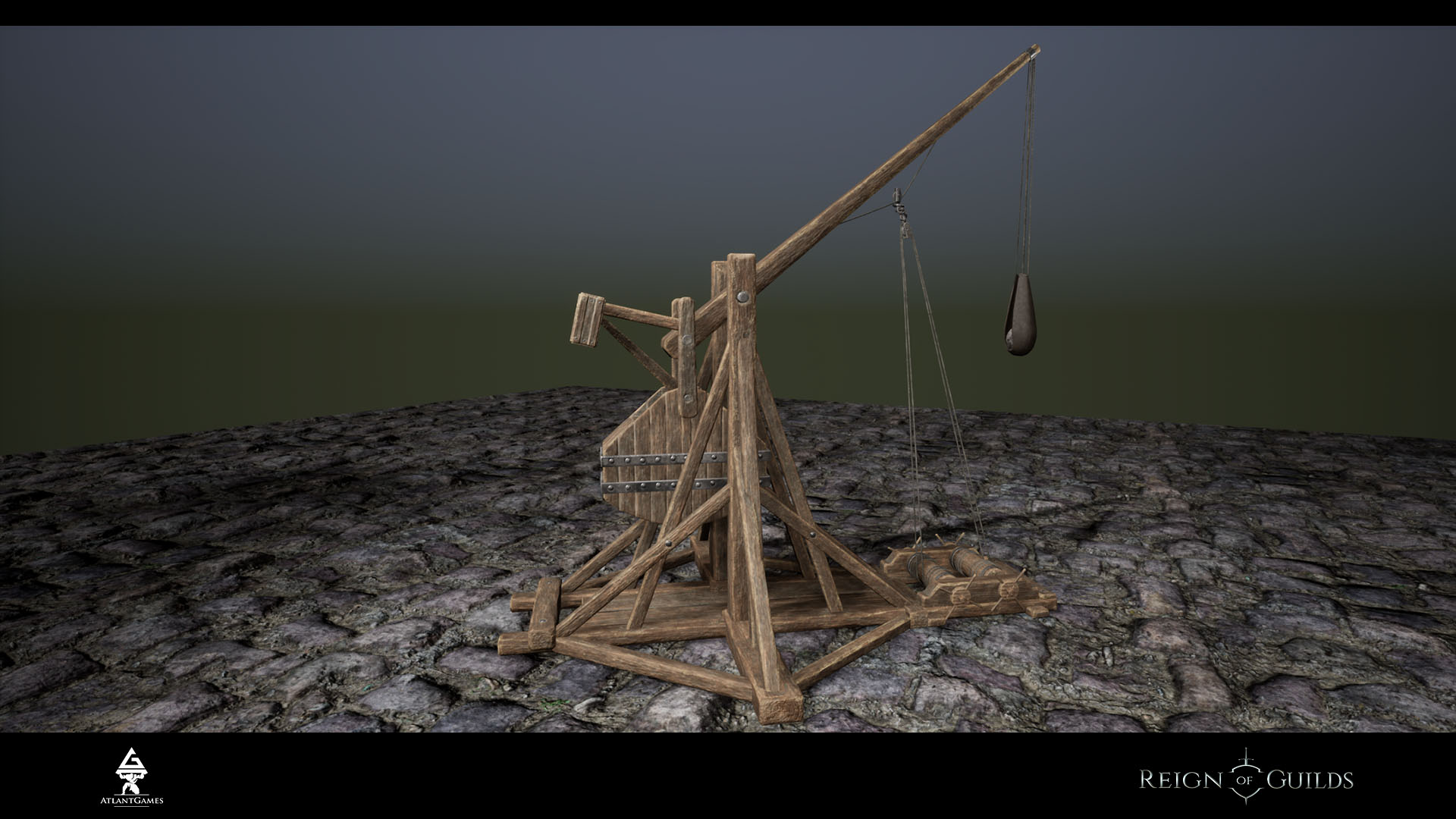 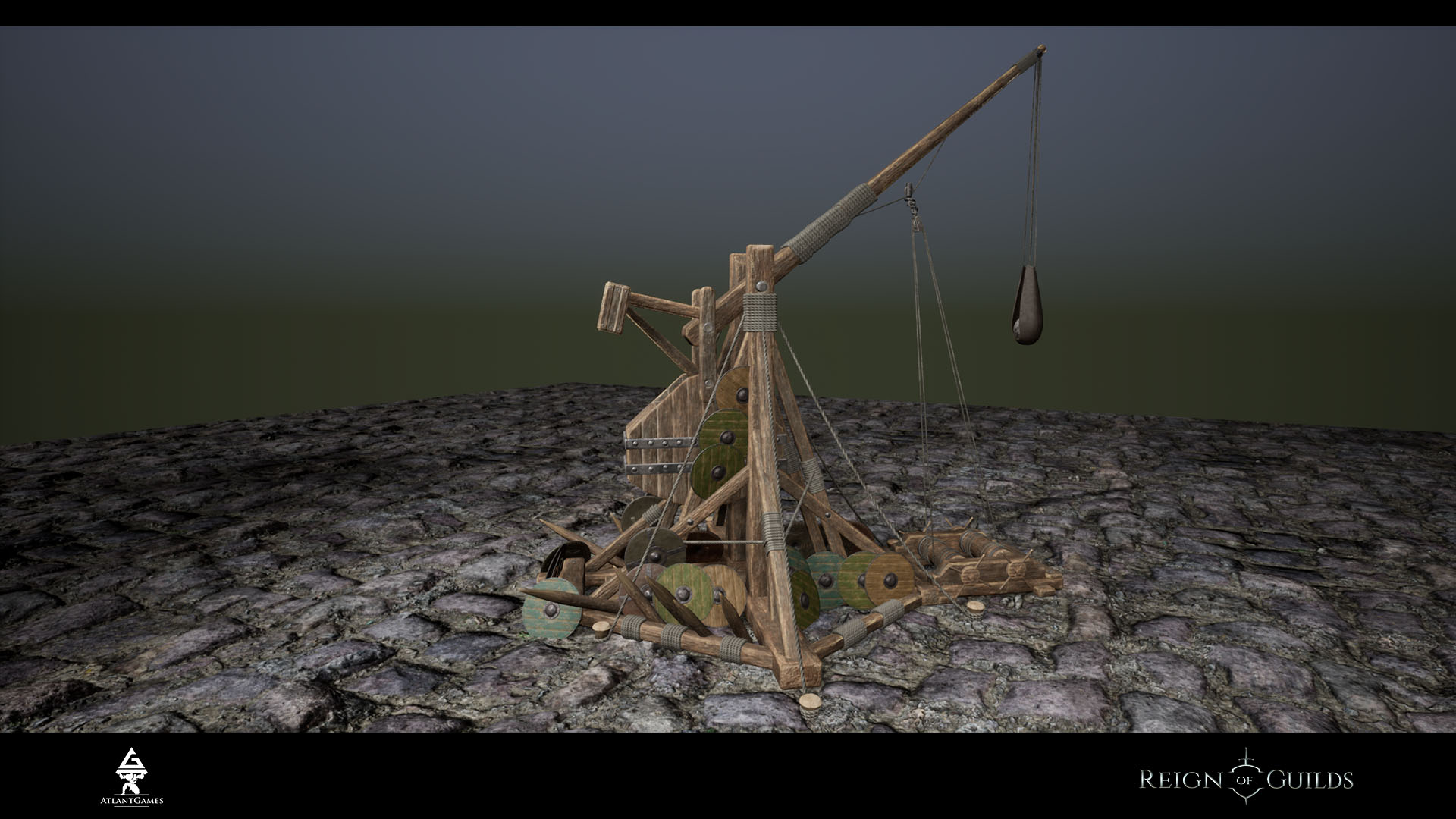 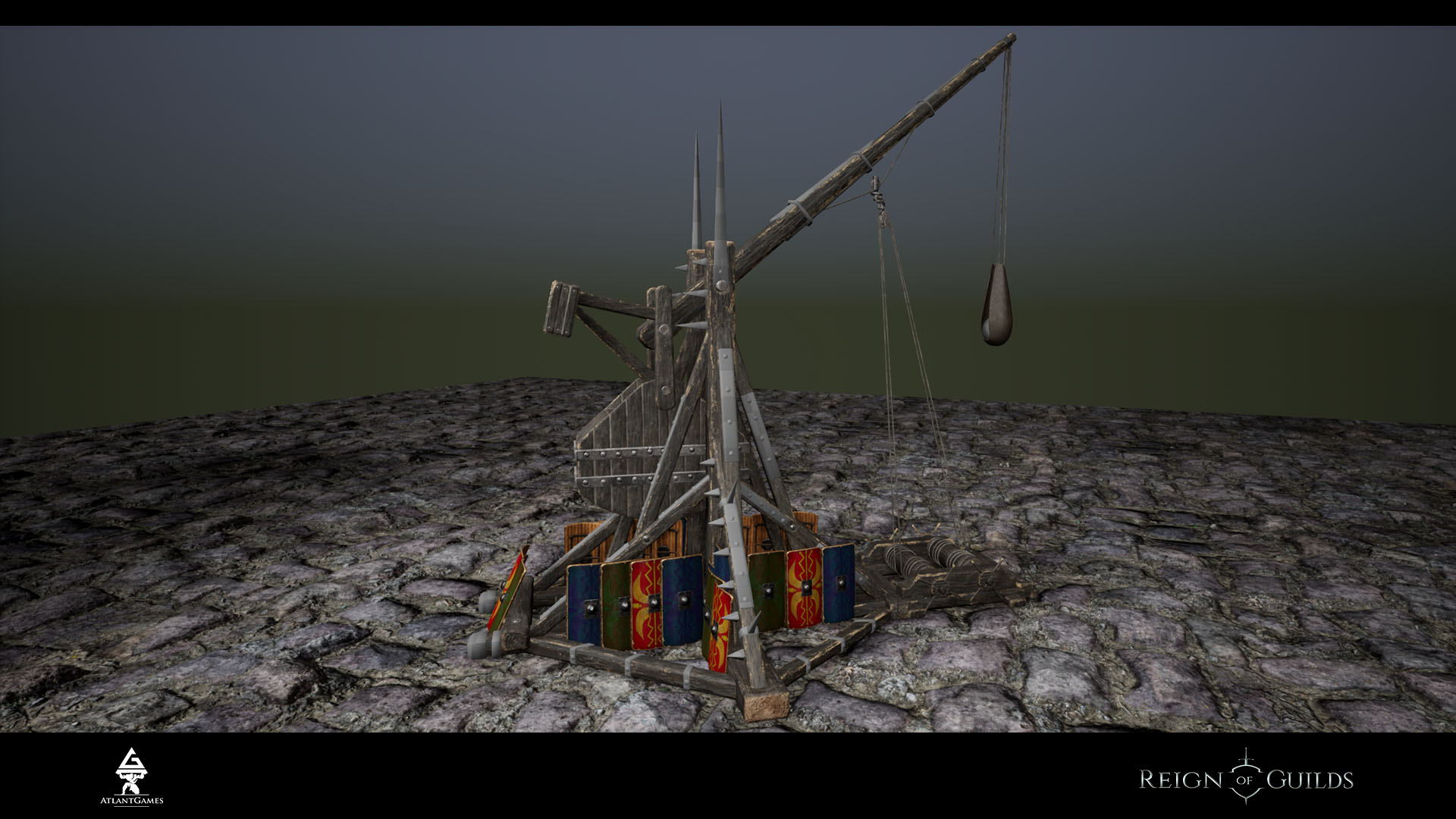 Now let’s talk about our thoughts after the discussion of the 10th report .

The point is this: what exactly is the result of the craft of the siege weapons? And how it can be delivered to the destination place?

At the moment we incline towards the next model:

So why elements instead of resources at the place of assembling?

We can’t mix two different mechanics with the same items - we limit ourselves in the balance. An example:

Otherwise, we get the statistics that nobody uses the siege weapons because its transportation to the siege place is absolutely boring and it isn’t worth to spend and hour. In that case we reduce the number or weight of element. Then 3-4 robust lads will easily teleport everything for the catapult. But if we assemble it at the place we need to reduce the number of resources (it’s economics) or reduce the weight (caravan system).

A bit of models of expensive or unique weapons (next time we will show the rest and even the legendary two-handed ROG sword that we’d prepared for the intro). 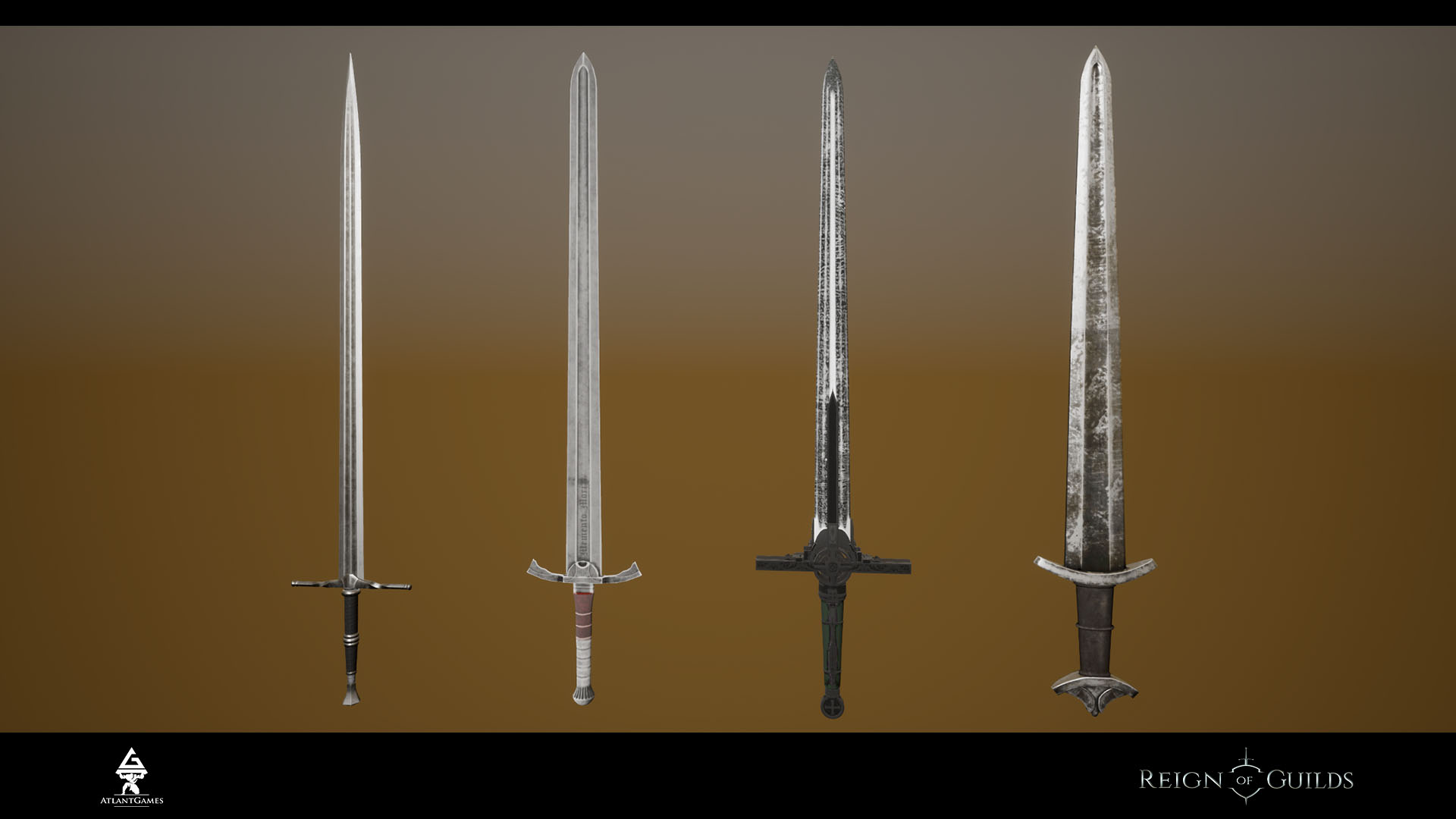 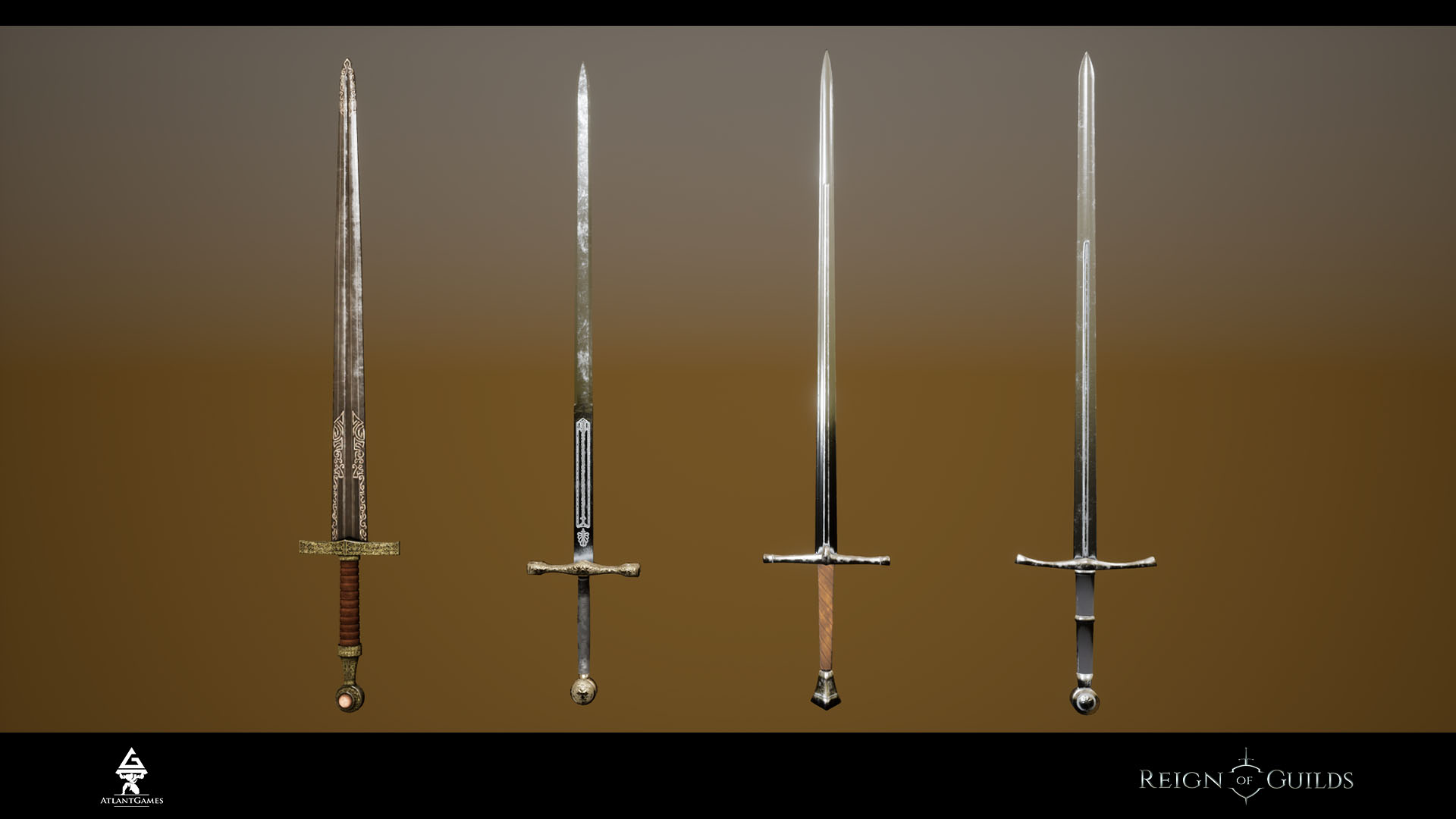 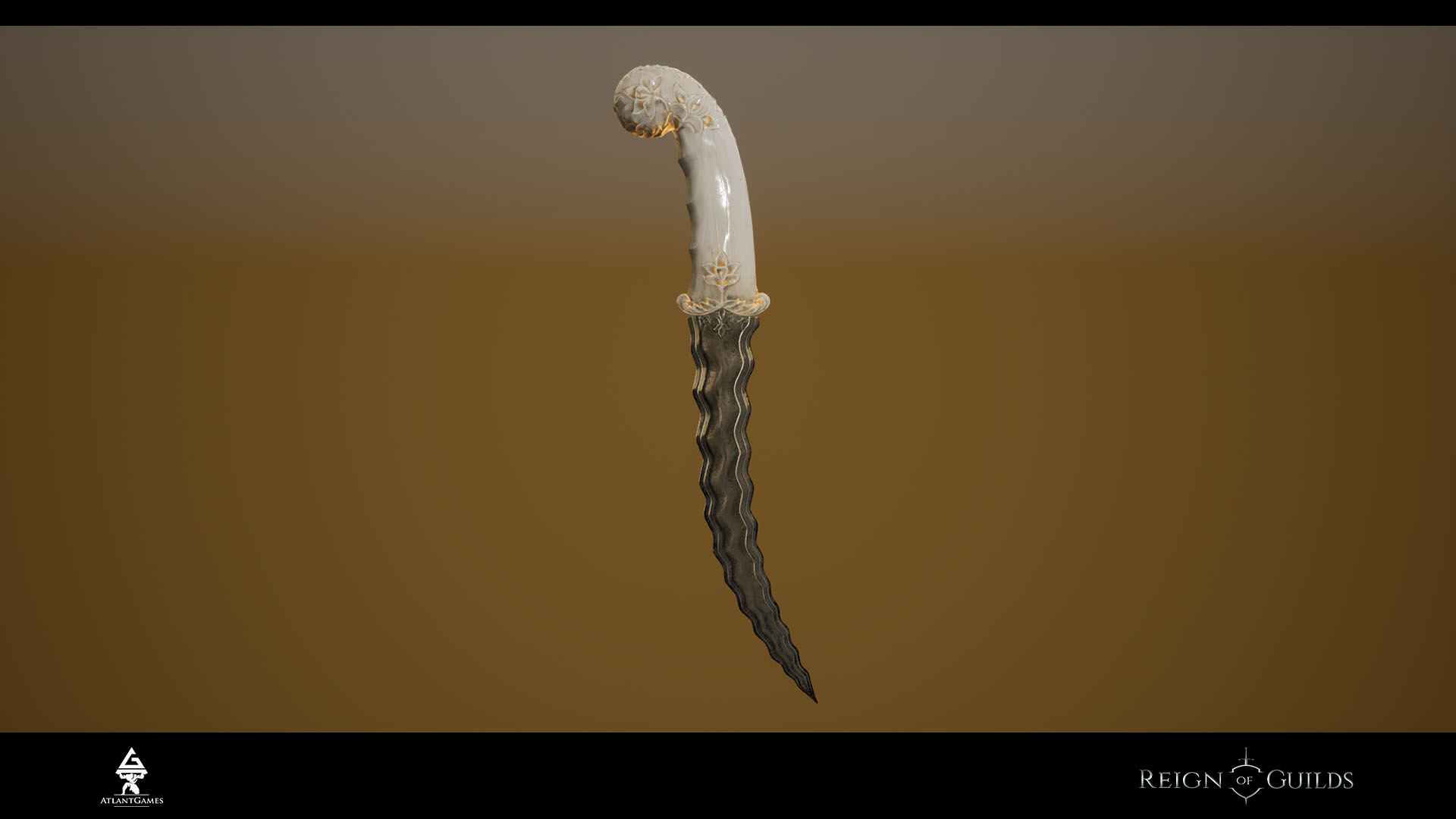 A little more social animations that we prepared for preorder packs.

Here he tricked a bit:

Here he appealed to the crowd for the  support:

And a  bit scorned greeting with sarcasm:

It took a long time to create the castles - we were choosing materials, models and also we were planning the building in terms of game design (the number of floors, entries, nooks and so on).

You can compare the result of our work with the devblog №5. 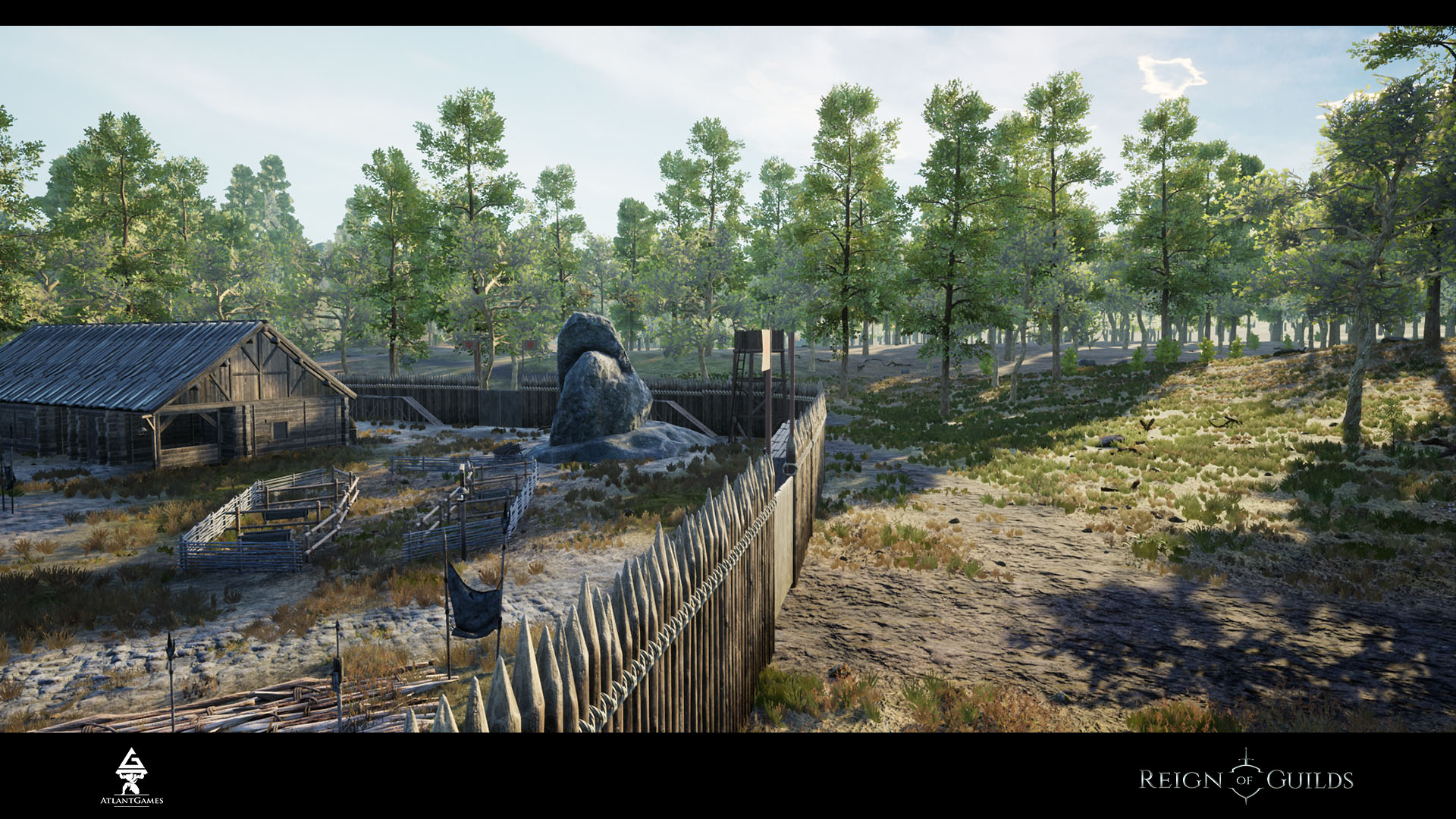 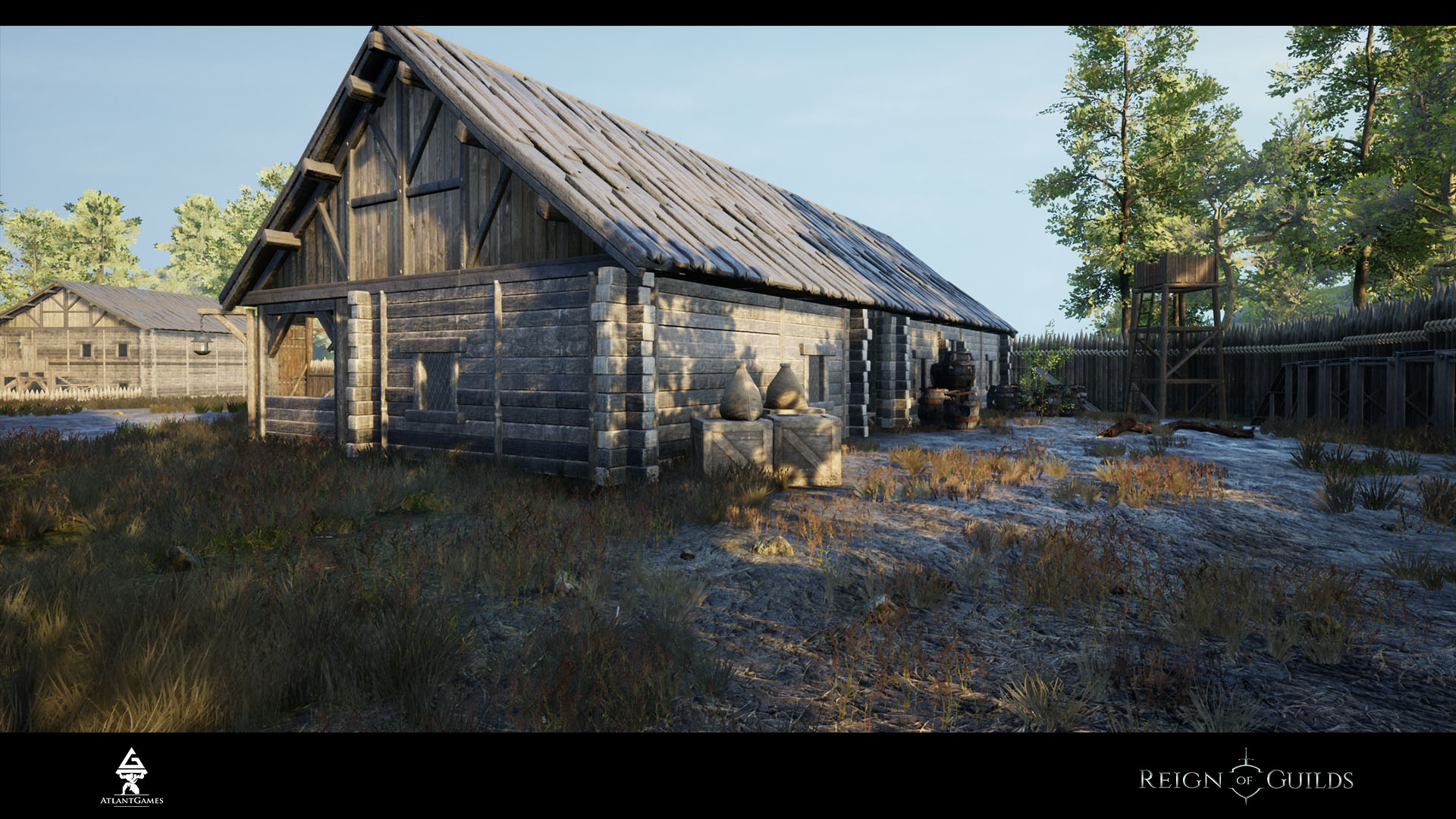 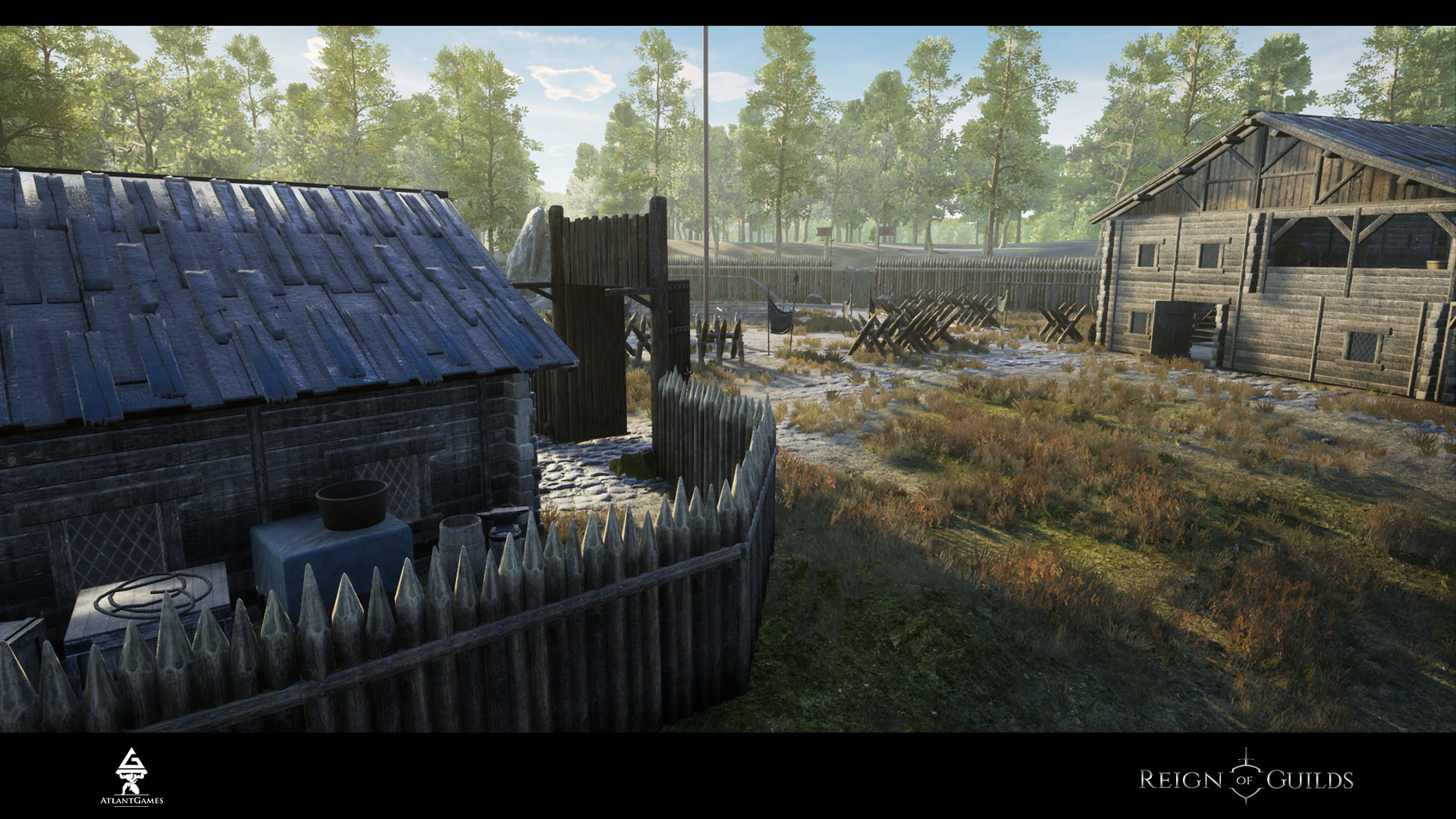 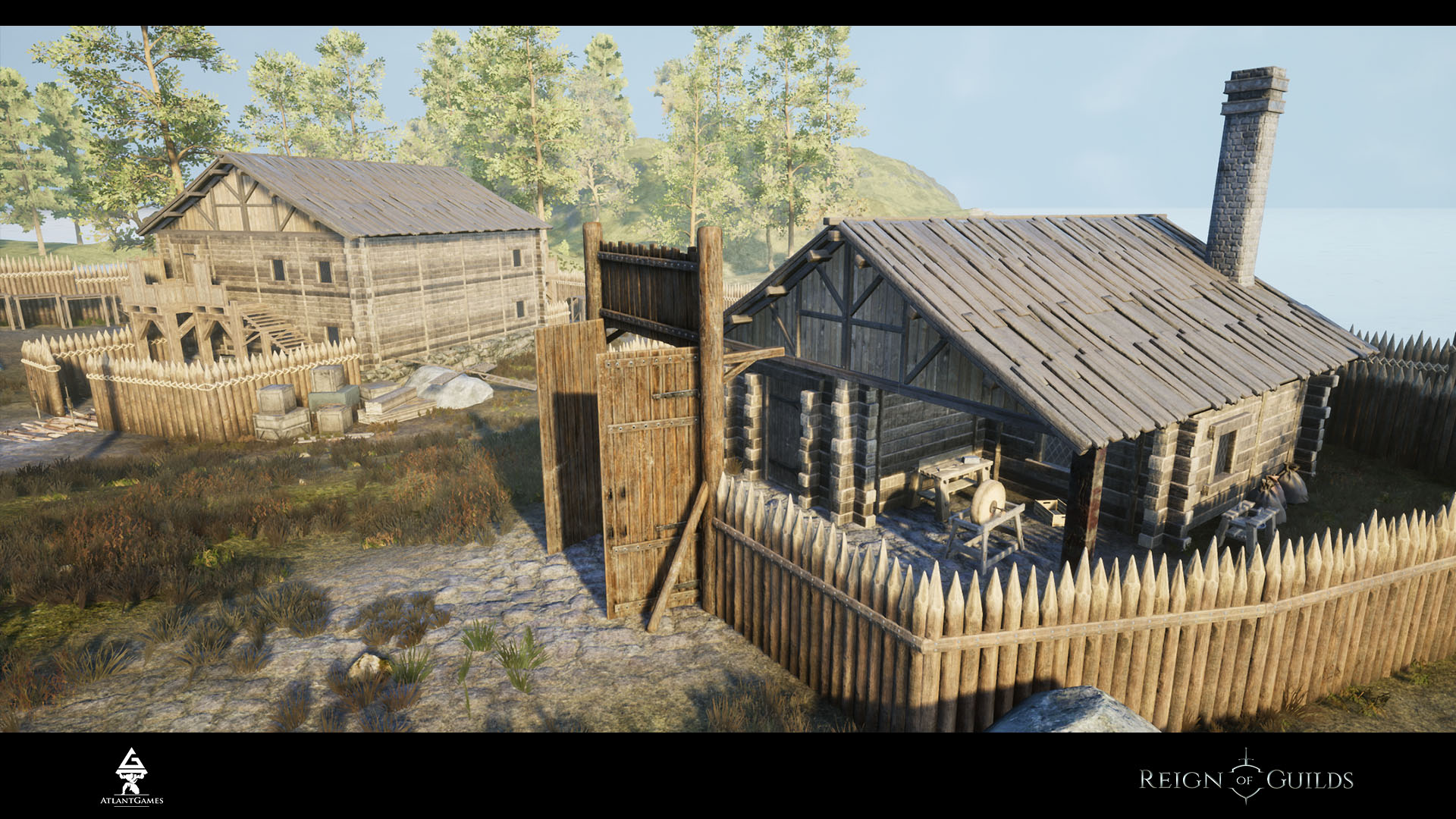 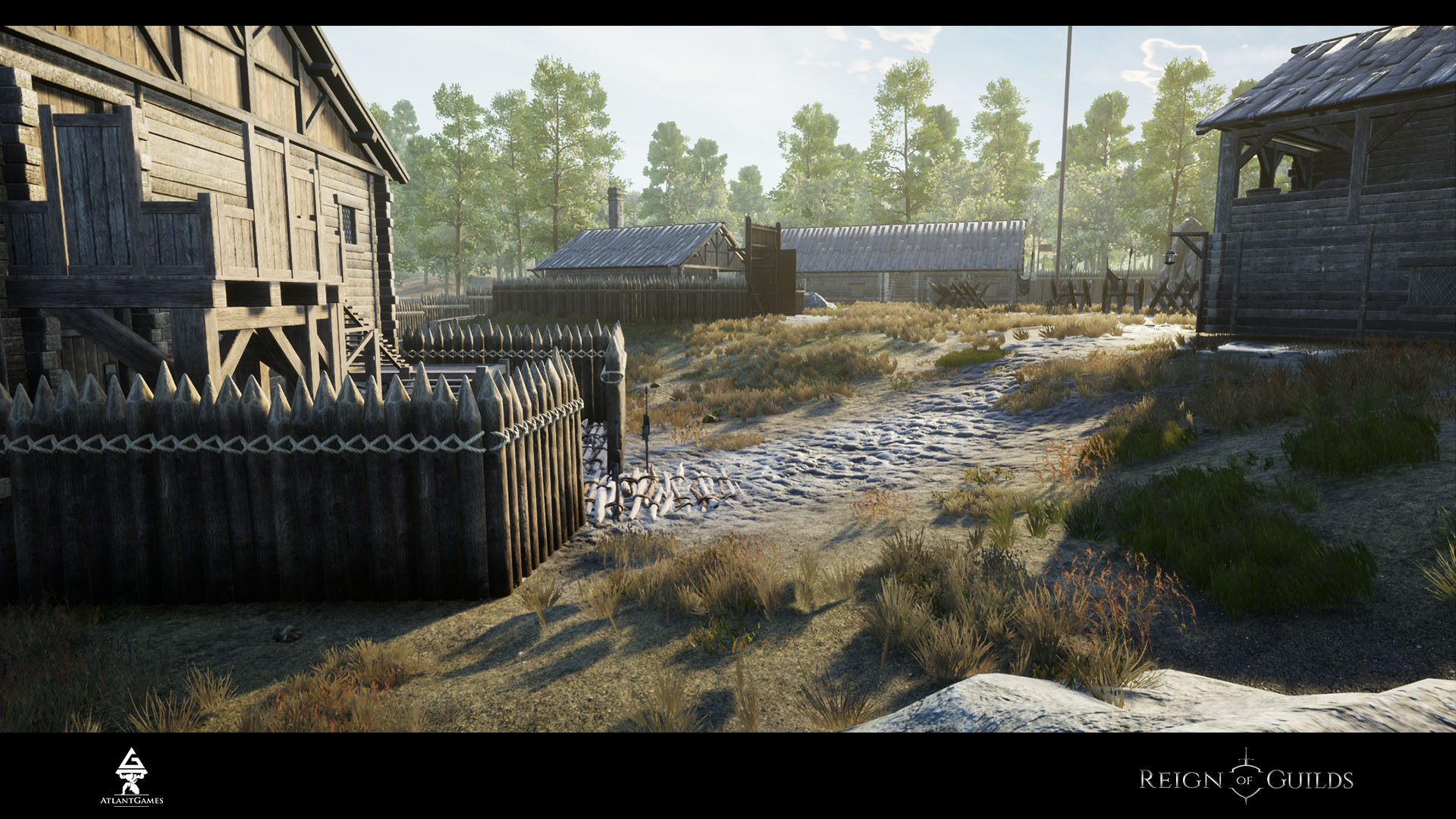 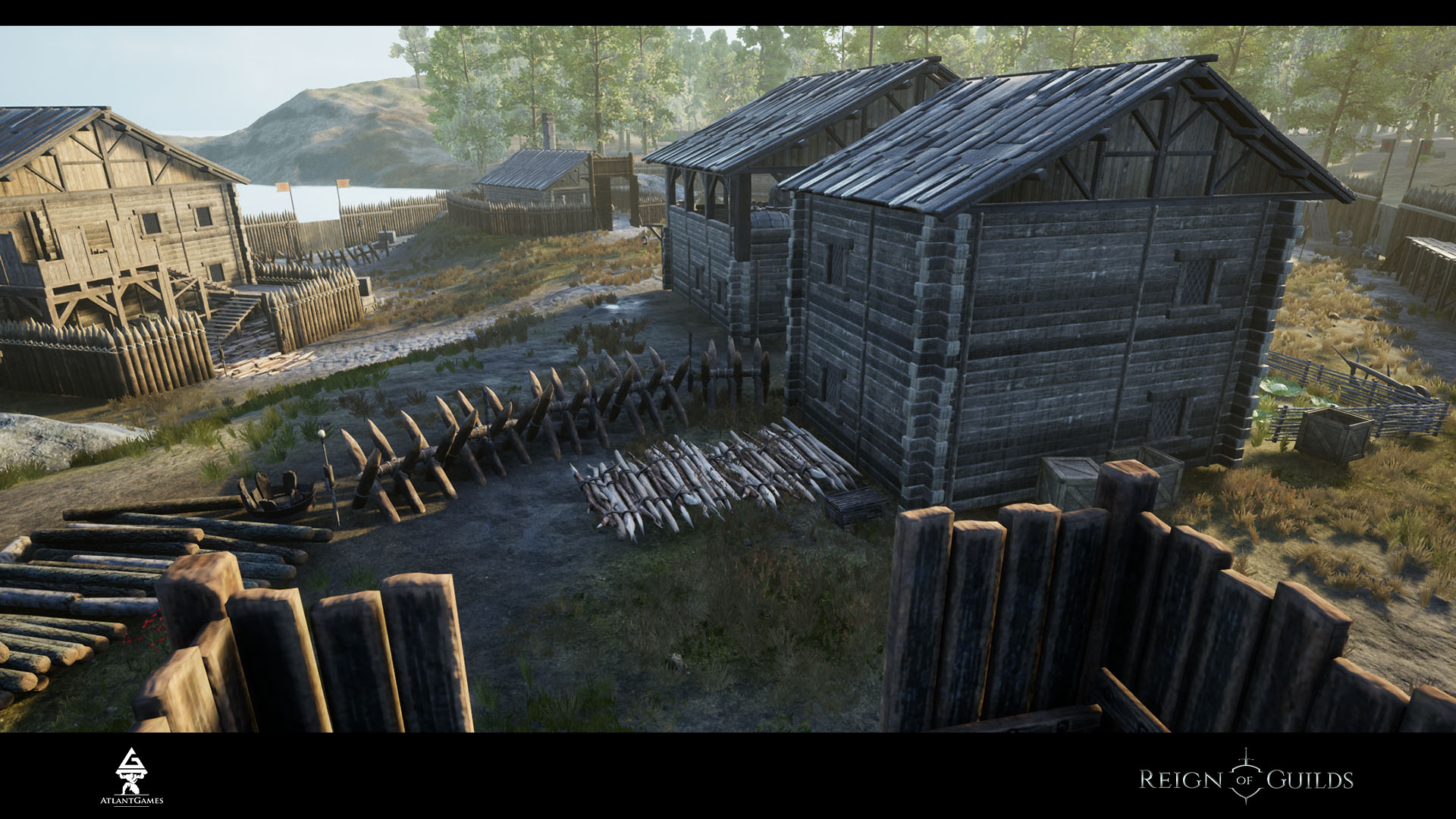 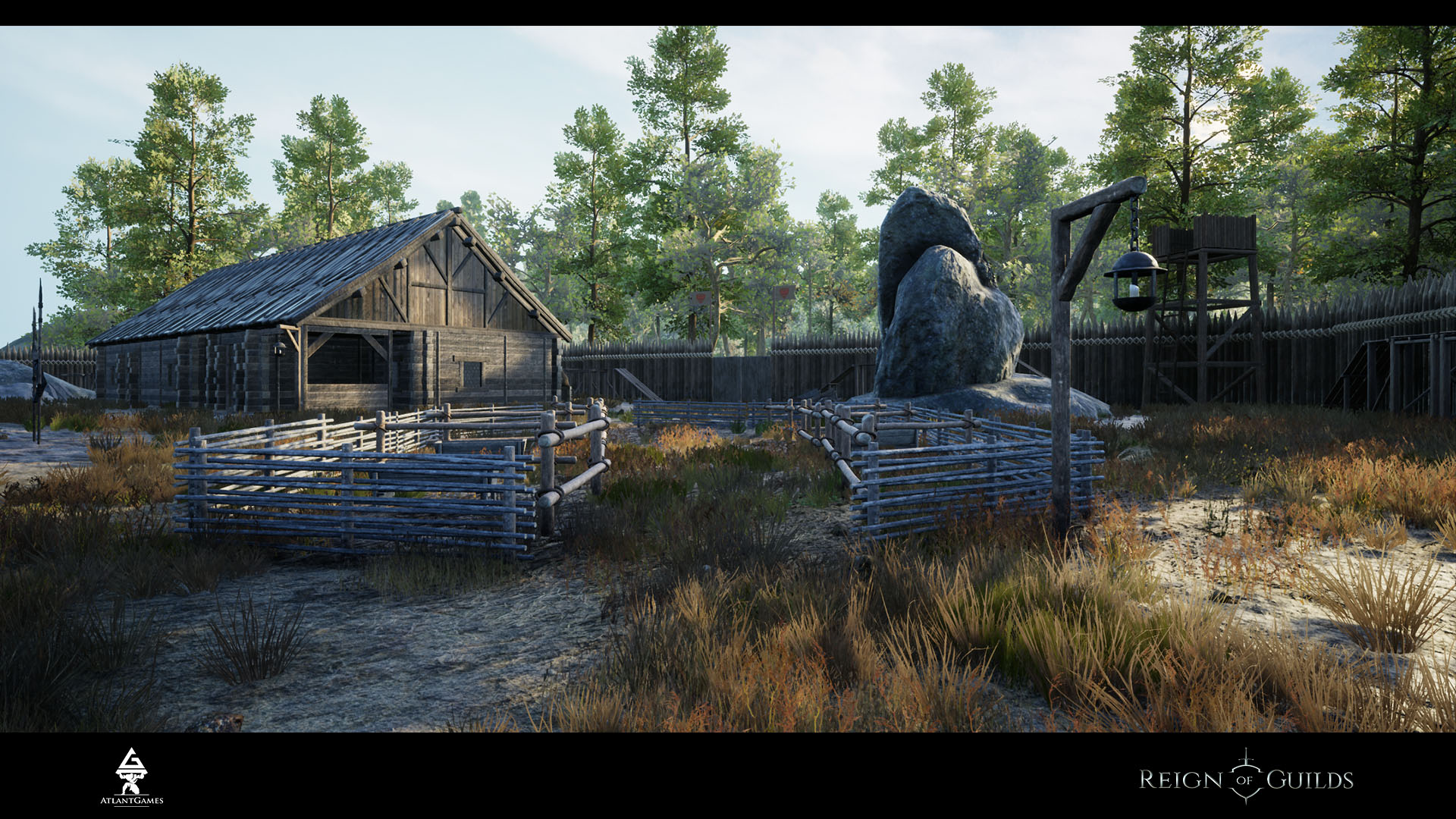 In conclusion we will tell you about PTR (it’s our test server where also ROG Club can test different builds):

And again, that the build of 02/01/2019 is very difficult and there are many errors and disputes (it happens when we have huge amount of different results of teamwork).

Work on bugs in descending order (in importance and correction difficulty):

What we plan for the nearest future:

We draw the attention that the day of moving to a new site is closer and closer.

That’s all and take care at this cold days!