Another Friday is on the air. Unvarnished, just №12.

Hello everyone and get to the point.

I First-person animations with a book

No, the reading of the mantra book in ROG, moreover in a private setting, won’t add an intelligence to you. But the book will definitely make you stronger. You can keep the healing mantra, mana regeneration mantra, the good and the bad spells.

You can’t use the spells without inscription in the mantra book. Writing the inscription is not always successful. Parameters that affect the success of the writing will remain a secret, as before.

After successful inscription of a mantra, the other similar mantra will always be written successfully.

The number of the same mantra in the book reduces the time of reading the spell (reload/preload).

An optimal number of the similar mantra is 4* (the level of mantra). It reduces RL/PL on 50%.

The mantra would be spent if you used it too much.

Here’s a part of first-person animations with the book.

We went quite a standard way for us: we make the basics and use it to create a huge number of variations. The same way with the scapulars. We create one pad then compile both scapulars. There are three types: 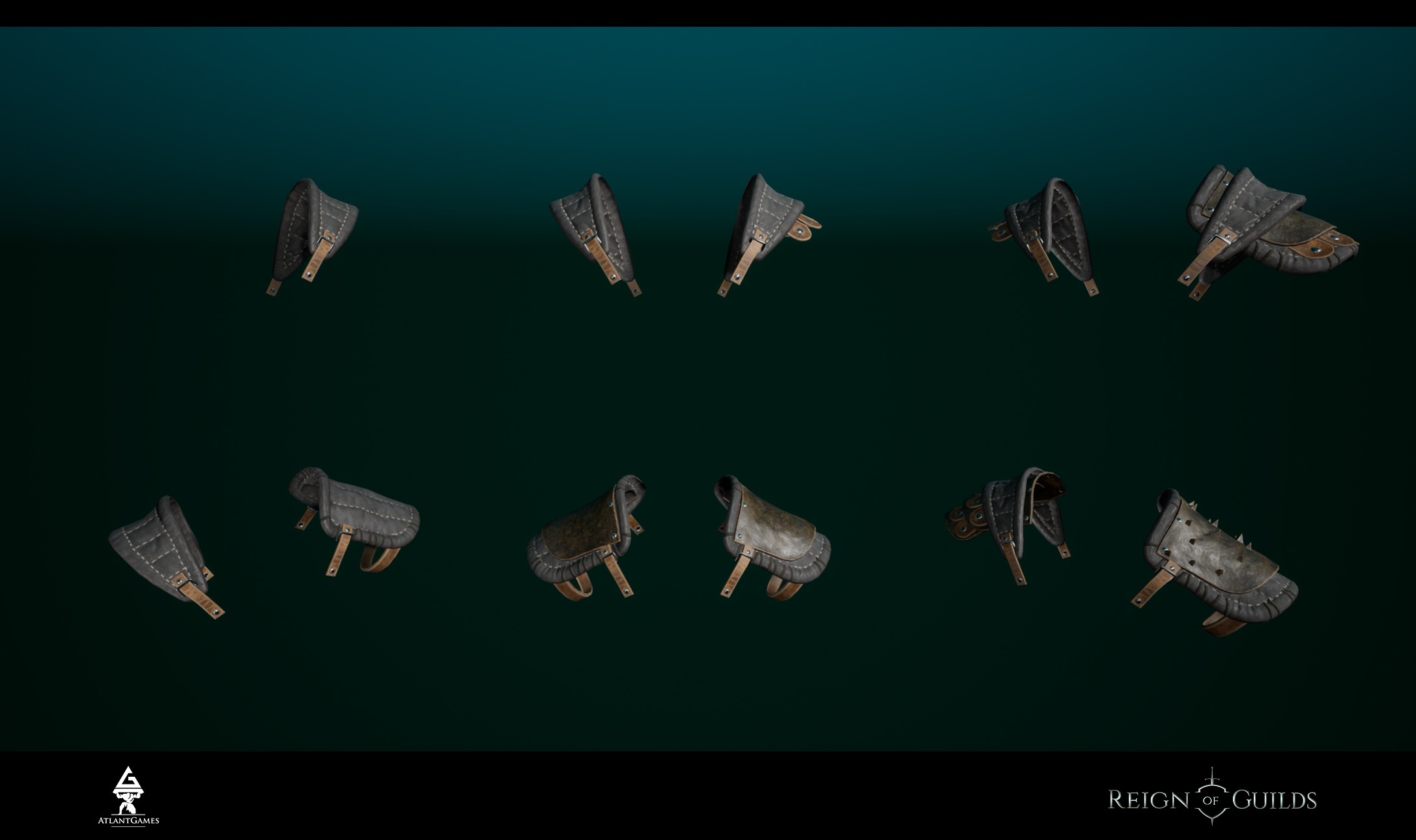 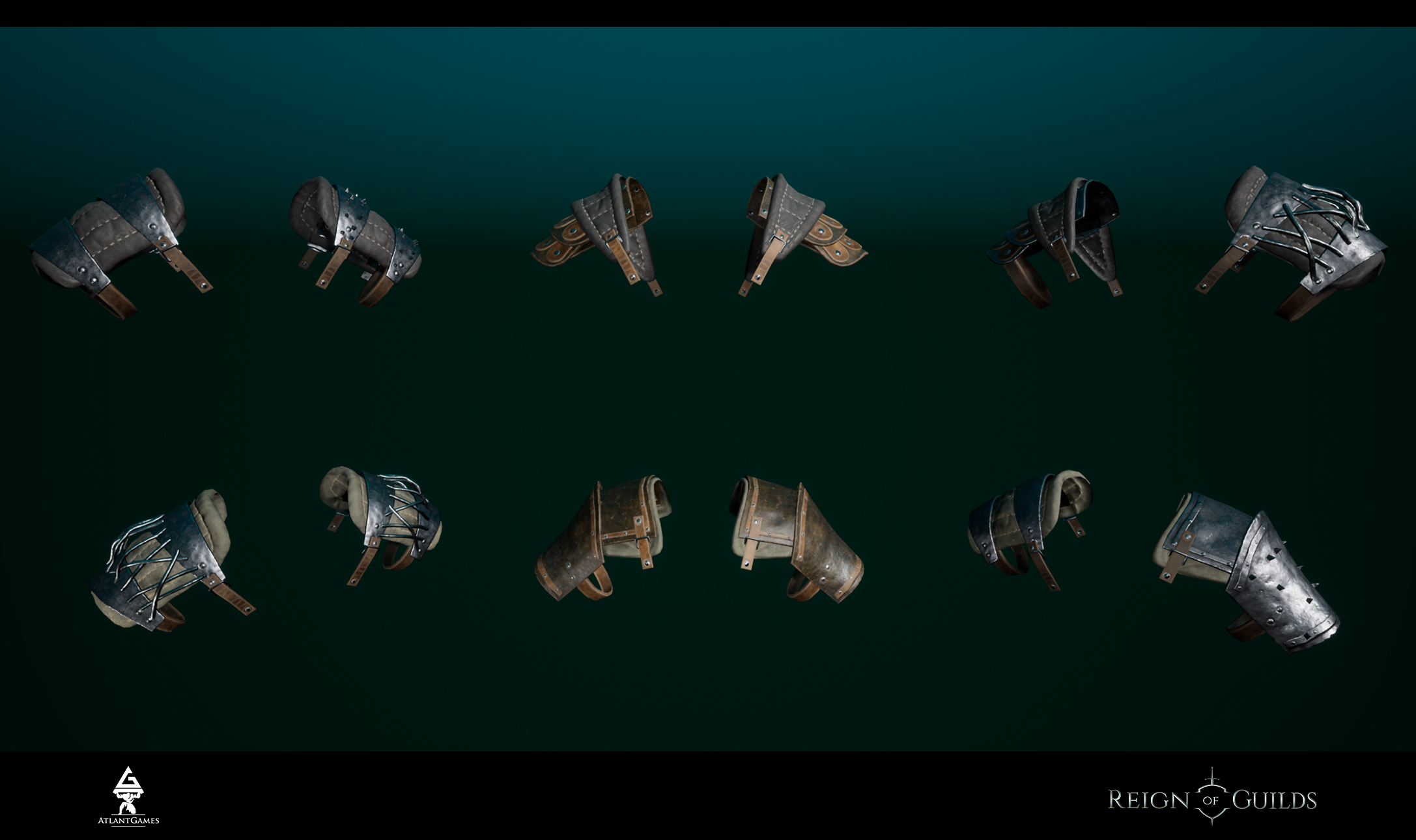 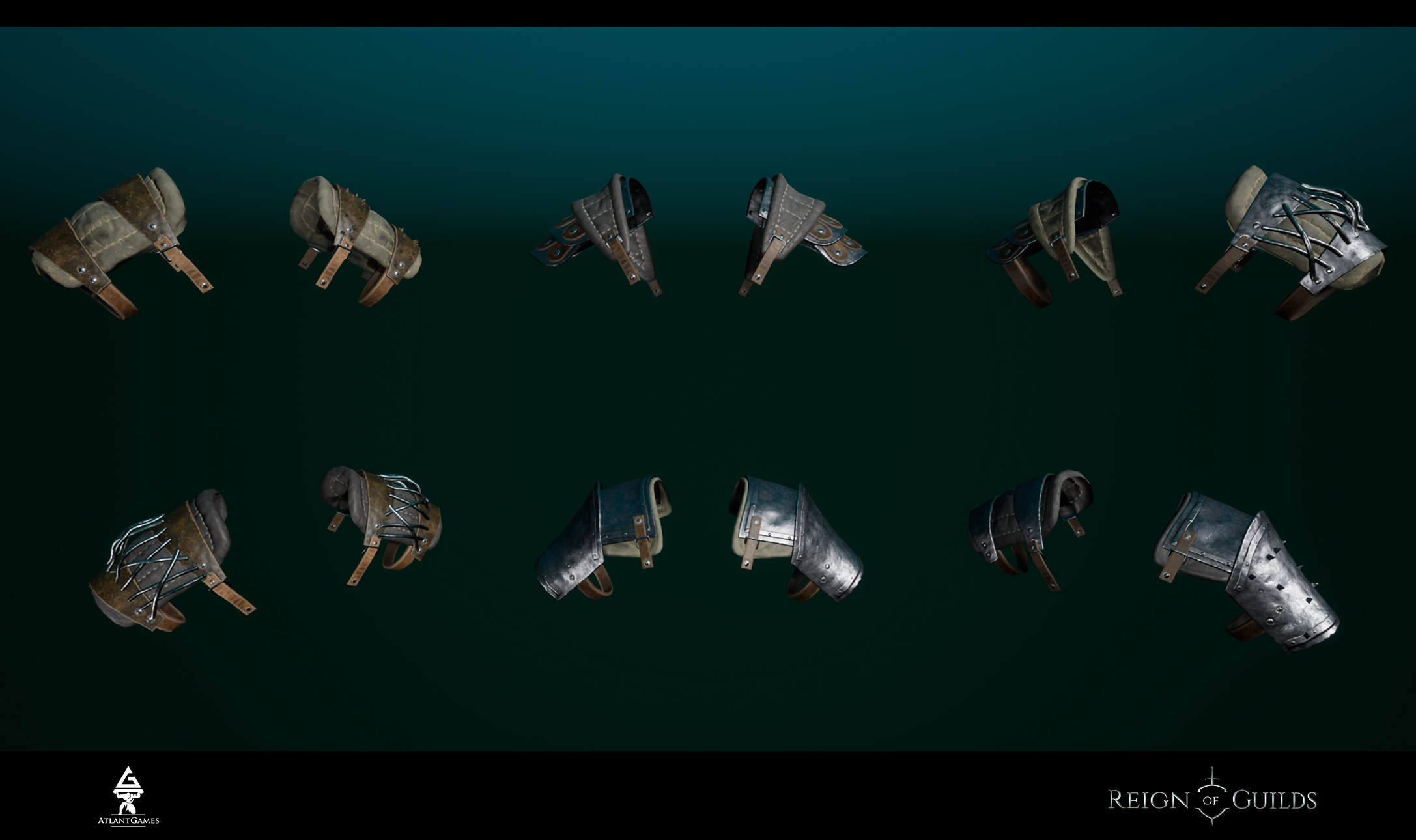 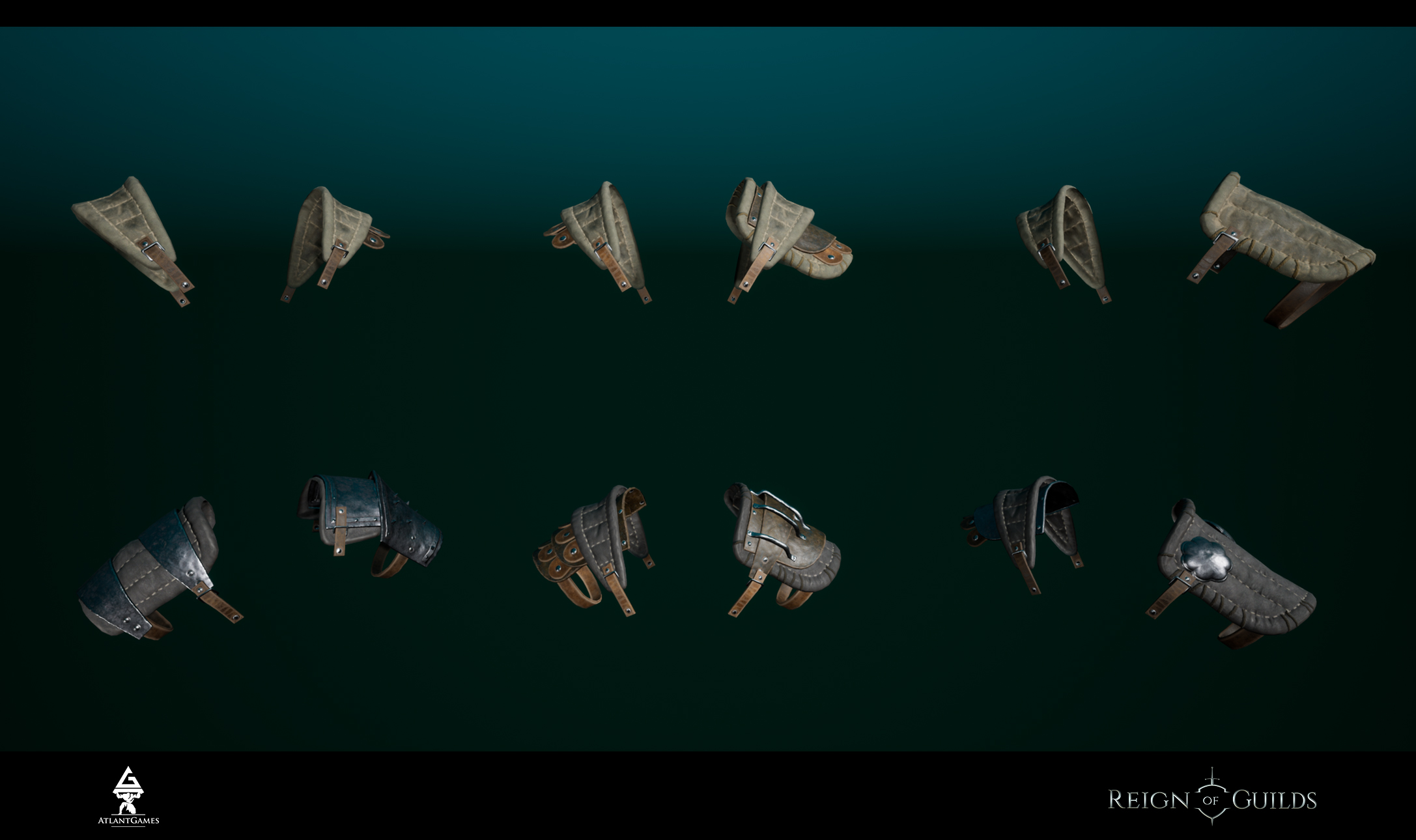 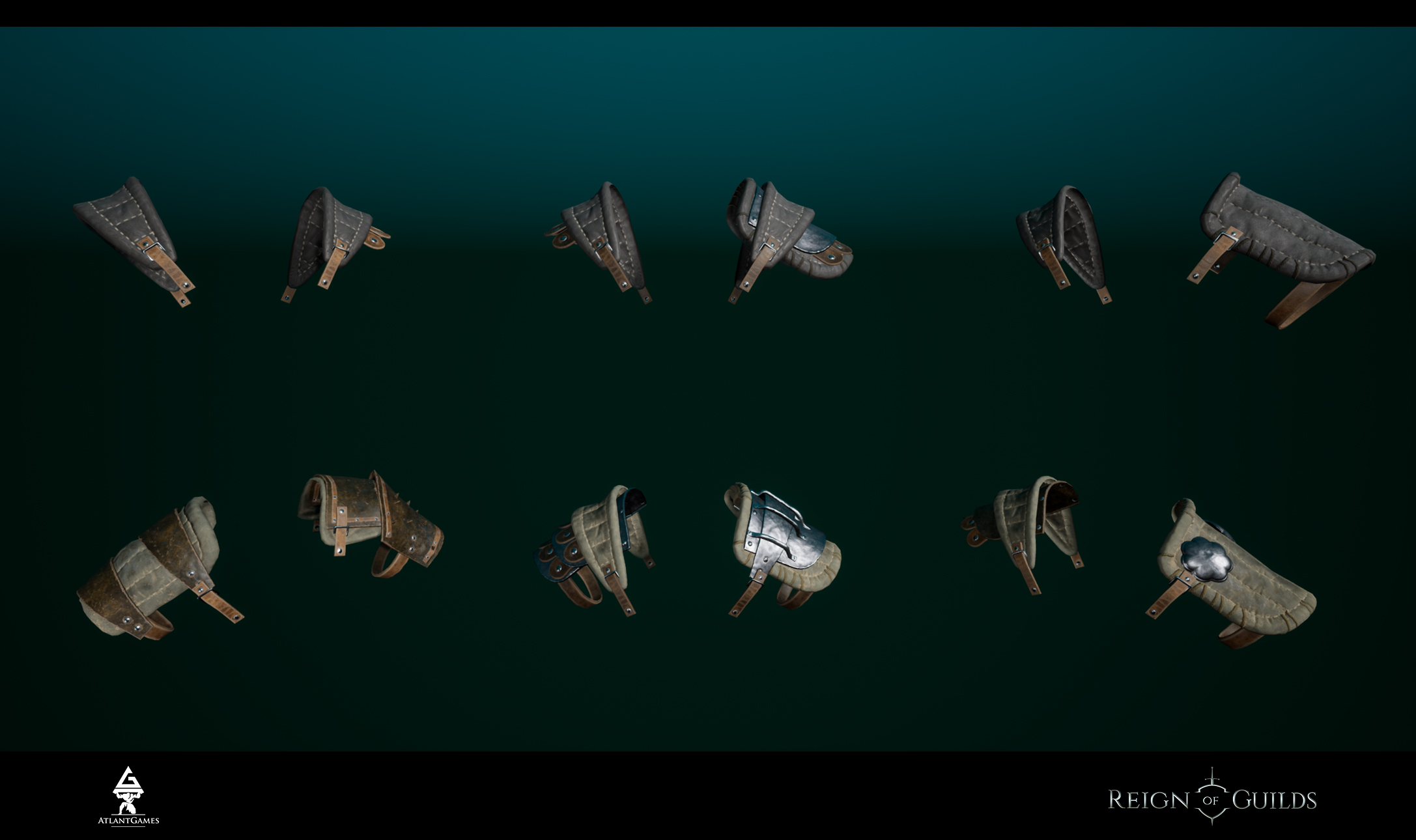 Let’s imagine a situation - there is a pile of firewood. Every log is a separate 3D object (Static Mesh). In the pile there are 100 logs, for example. As you know, it is not very good.

There are 2 ways to optimize:

Today we will tell about the second way. Its main advantages are:

We will tell about the first way in the next reports.

1. The tests of a productivity on the one section of location, replacing all Static Mesh-borders on the instances. 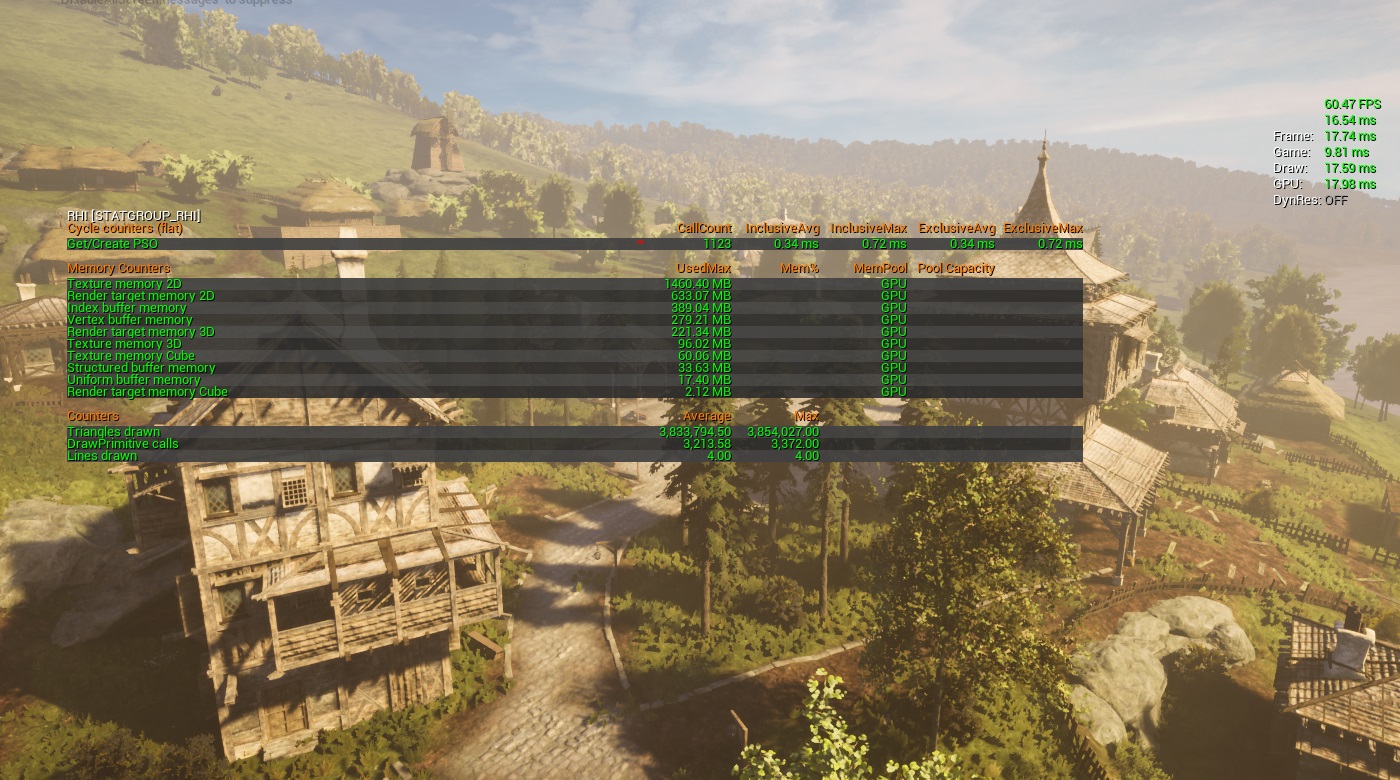 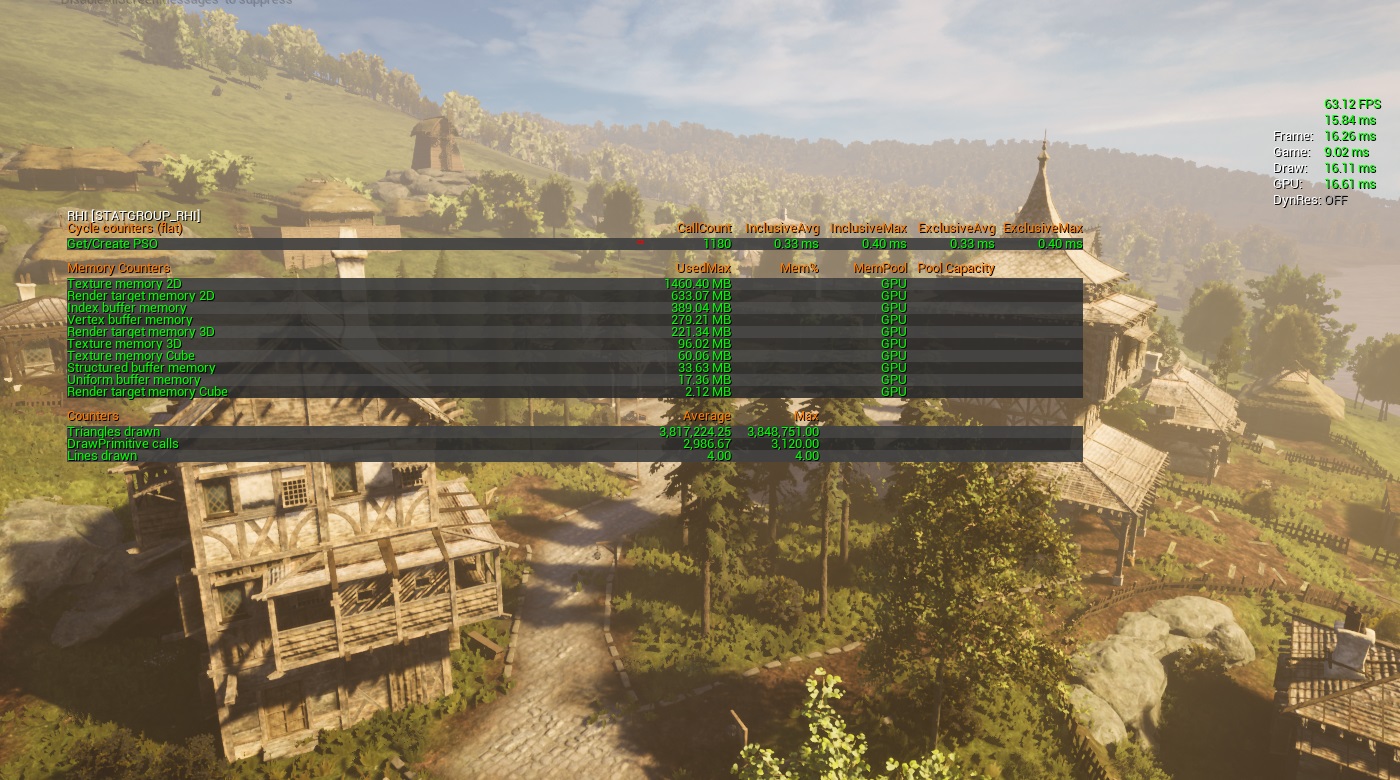 2. Another example of using procedurally generated content by instances instead of handwork with Static Meshes. Test on the gulf with lotuses in one of the locations. The dramatic difference in 20 FPS. 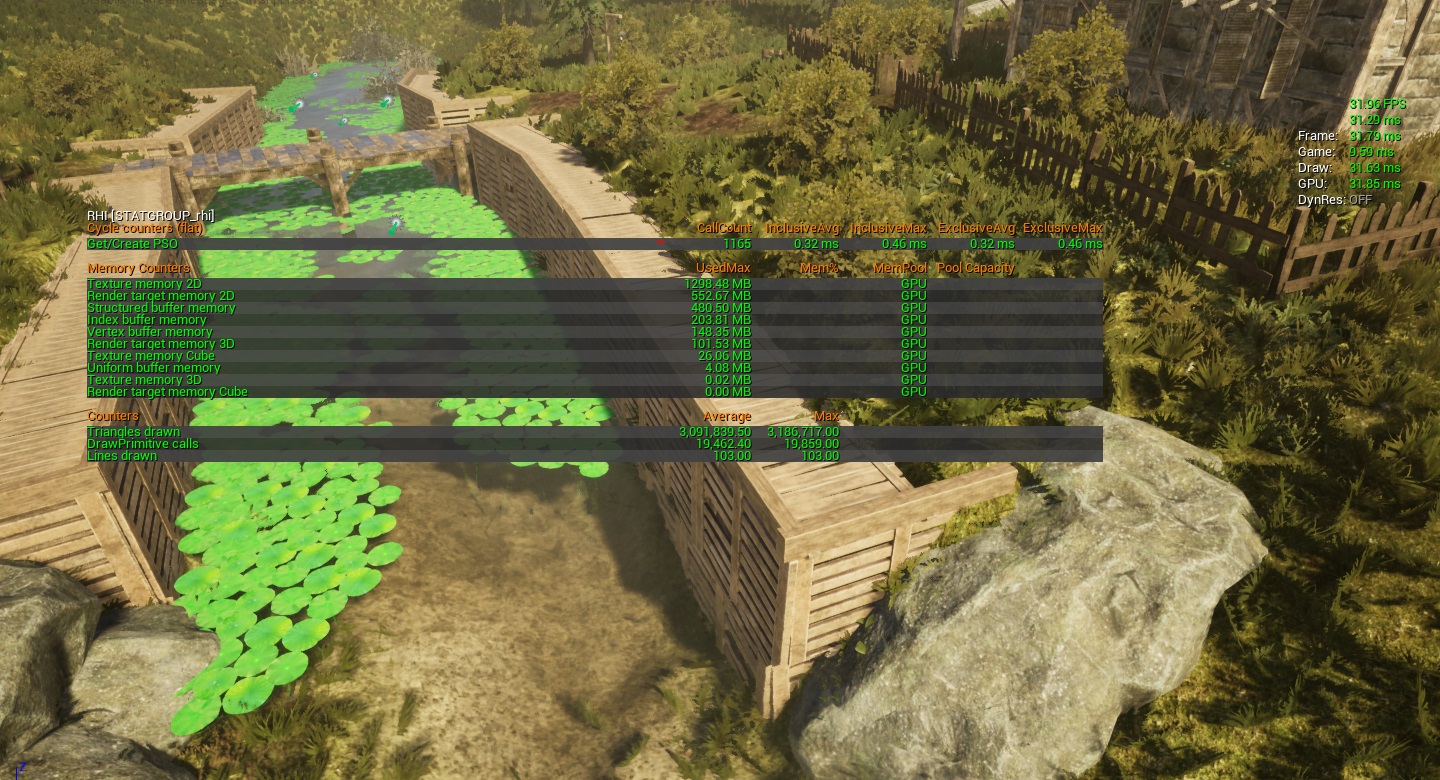 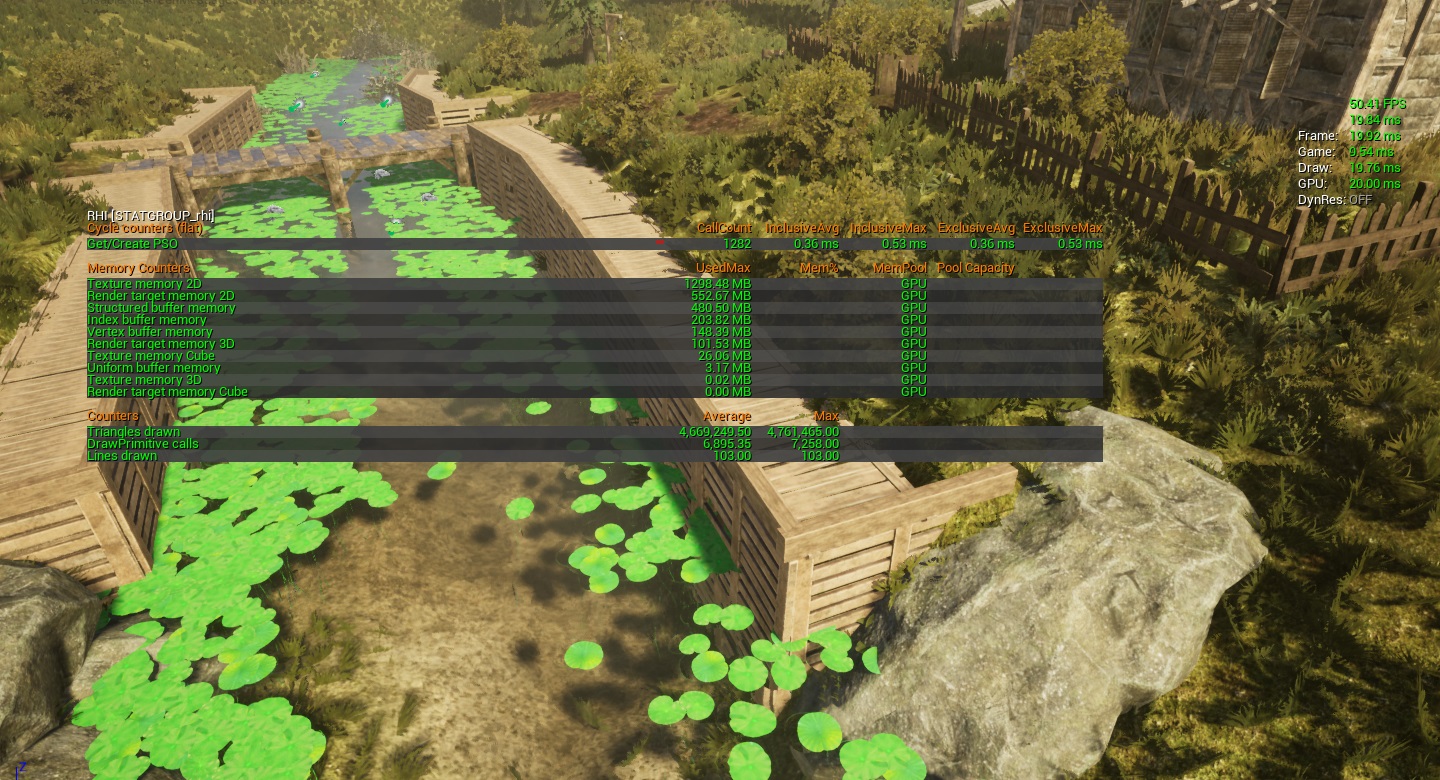 3. Another example of using procedurally generated content in one location - model of SM_achillea on the patches. 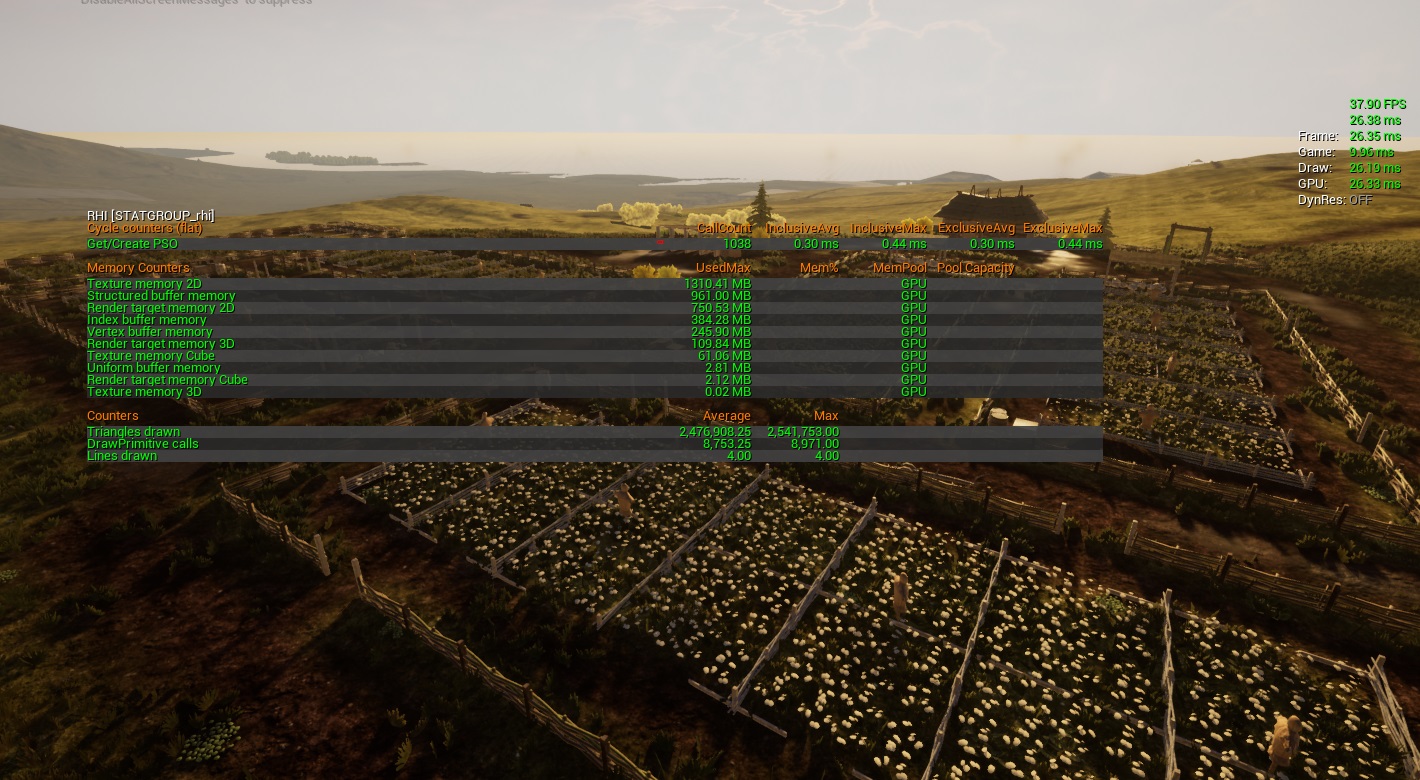 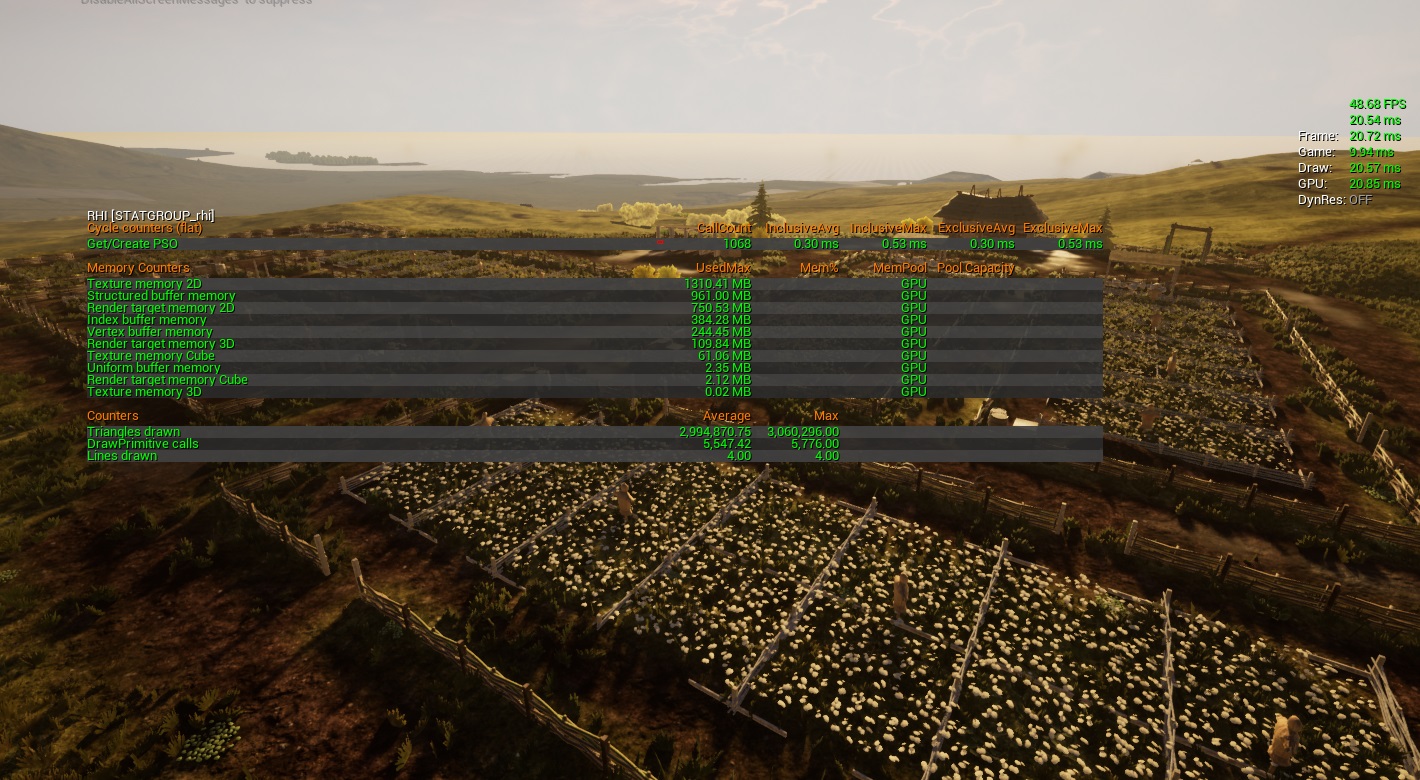 As always, a little about around-development: